Capcom's survival horror series is going stronger than ever, and we're hoping the next mainline entry will continue that trend by avoiding these pitfalls.

2017’s Resident Evil 7 brought Capcom’s legendary survival horror franchise roaring back to life after a tough few years, and since then, it’s only gone from strength to strength. Earlier this year, Resident Evil Village delivered yet another excellent game, combining horror and action in one of the series’ most well rounded experiences to date, and moving the larger plot forward in truly significant ways, to the extent that we’re likely going to feel its impact for a long, long time to come. It’s probably going to be a while yet before we see Resident Evil 9 (or whatever Capcom chooses to call it), but whenever it does come out, like all fans of the series, we’re going to be hoping for several things that it will do, and some that it won’t. Here, we’re going to talk about the latter.

NOTE: There are major spoilers ahead for Resident Evil Village. 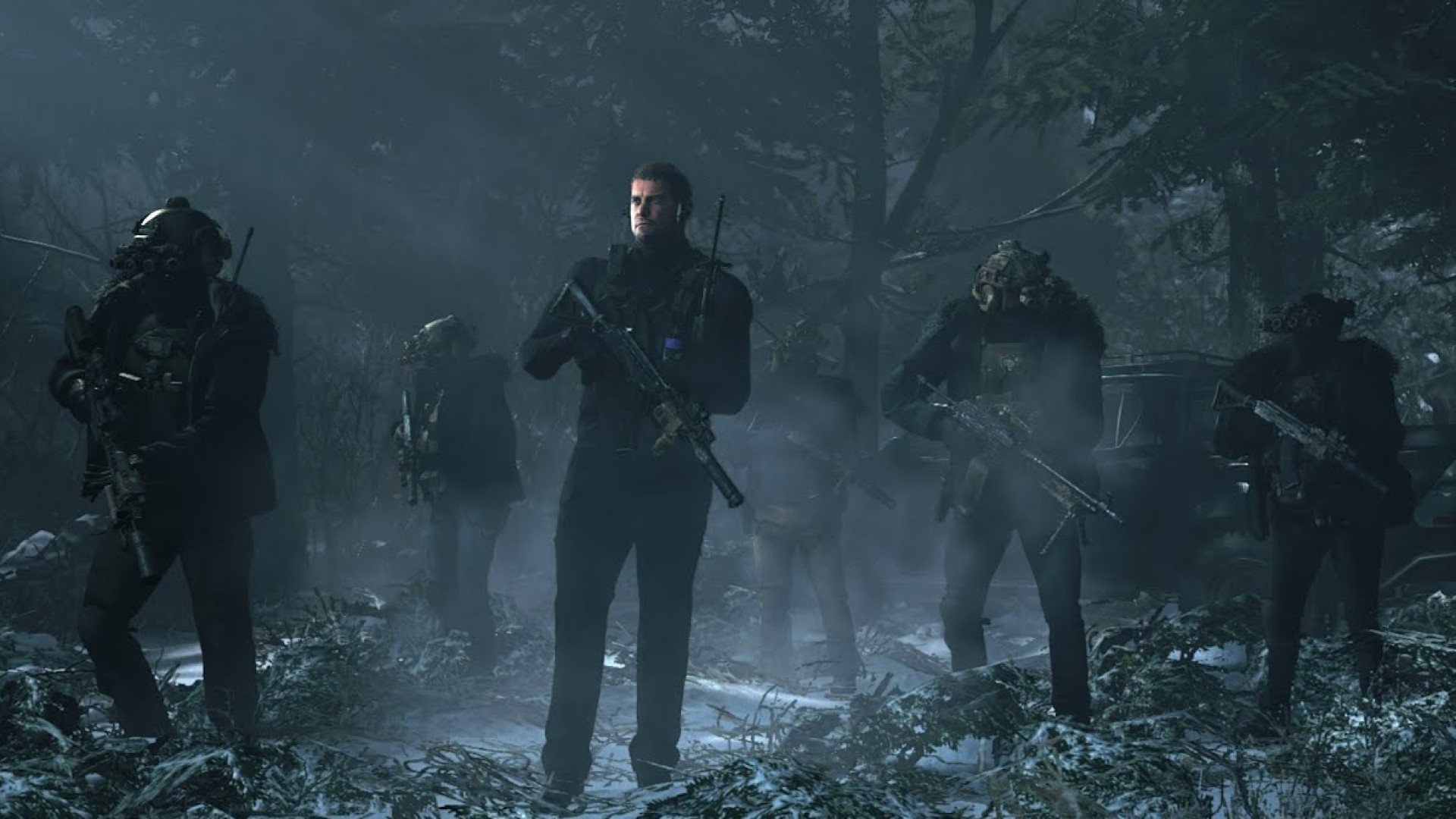 Let’s start with the obvious stuff. Resident Evil as a series has had some trouble with going a bit too action oriented at times. In fact, it was because of those excessive tendencies in Resident Evil 6 that the series had to go back to the drawing board and reinvent itself the way it did for Resident Evil 7. One would assume that Capcom learned their lesson with that and that they’re not going to do similar things with future instalments- but you never know. Village, after all, is significantly more action oriented than RE7 was. Thankfully, it’s still action horror (for the most part) rather than out and out action, but it does veer into that territory towards the climax. And with the series’ story being in the place that it’s in by the time Village is done, it’s easy to see how Capcom could fall into the “everything must be bigger and more explosive” track once again. If they keep raising the stakes, the way they did with Resident Evil 5 and then 6, it follows that they’re going to want to make things more action oriented as well… so here’s hoping they can instead find a better balance, and stick to what the series is best at.

This sort of follows from what we just talked about, because as the action drives up, the scares go away- that’s always been the Resident Evil way. But even when the action is at an acceptable level, the horror can still be a bit on the lower side. Take Resident Evil Village, for instance- other than the spectacularly creepy House, the game isn’t exactly what you’d call “scary”. Sure, horror can be very subjective, but RE Village was much more focused on tense heart-pounding action in vein of Resident Evil 4 than it was on actually scaring its players. Compare that to something like, say, the ridiculously scary Resident Evil 7 or the relentlessly tense Resident Evil 2, and it’s easy to see what was missing. As great as Village was, we’re hoping Resident Evil 9 will go back to being more horror focused.

This one is quite frustrating, and one that any series fan will mention. Resident Evil has been struggling to come up with compelling antagonists that stick around since it killed off Albert Wesker in RE5, but what’s frustrating is that they have all the elements in place to properly introduce a new villainous group. Resident Evil 7 and its expansions set the stage for the criminal organization known as The Connections, and the way those stories went, it was abundantly clear that the group was going to step into the spotlight in the near future and become the next big threat facing the world. Well, obviously, that turned out to be wrong. The Connections are mentioned in passing in notes in Resident Evil Village, but that’s pretty much it. They’re still a secret, shadowy operation that we know very little about. We did get some major new details on the organization and its leadership, but that was relegated to the Baker Incident Report, which you get if you purchase the game’s Deluxe Edition, or can buy separately as DLC. So, just as we said after Resident Evil 7 came out, we’re saying it now that Village is out- we want more of The Connections in the next Resident Evil game.

Which characters you should or should not kill can be a hard balance to strike, especially in a long running horror series like this one. When the stakes are high and the entire world is crawling with nightmarish monsters, you need some characters to die, otherwise everything’s going to lose its impact. But if you kill too many, you’re going to keep losing good characters. Resident Evil generally strikes this balance really well, but there have been a few instances where we’ve been sorry to see excellent characters go. In Resident Evil 7, for instance, both Jack and Lucas Baker had the potential to become permanent fixtures, but were quickly killed off. Meanwhile, in Resident Evil Village, the likes of Lady Dimitrescu and Karl Heisenberg were both excellent new villains, but did not survive the events of the game. What we’re hoping for is for Resident Evil 9 to introduce similarly excellent characters- and then actually keep them around. 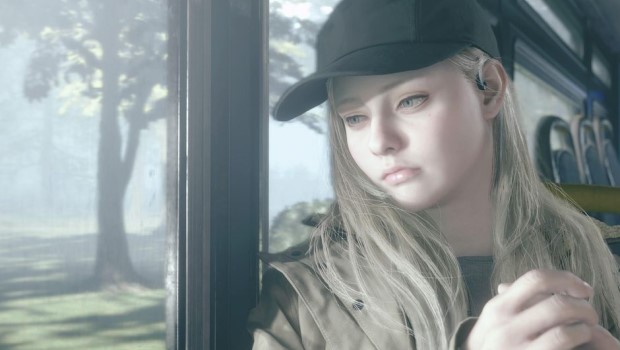 Resident Evil Village ends with a pretty significant time jump, and really, it’s very unlikely that it’s going to be ignored in future games. Something like that isn’t easily ignored, and it’s clear at any rate that Capcom are setting up some future stories. But then again, Resident Evil has a history of setting up plot threads and introducing major narrative elements and then doing absolutely nothing with them. With a development as major as this though, we’re expect Resident Evil 9’s story to focus on Rose and the time jump quite a bit, and we’re interested to see how the time jump has affected other fan-favourite characters as well (Chris most of all). Then again, maybe Rose just has accelerated aging, in which case there might not be too much of a time jump after all… 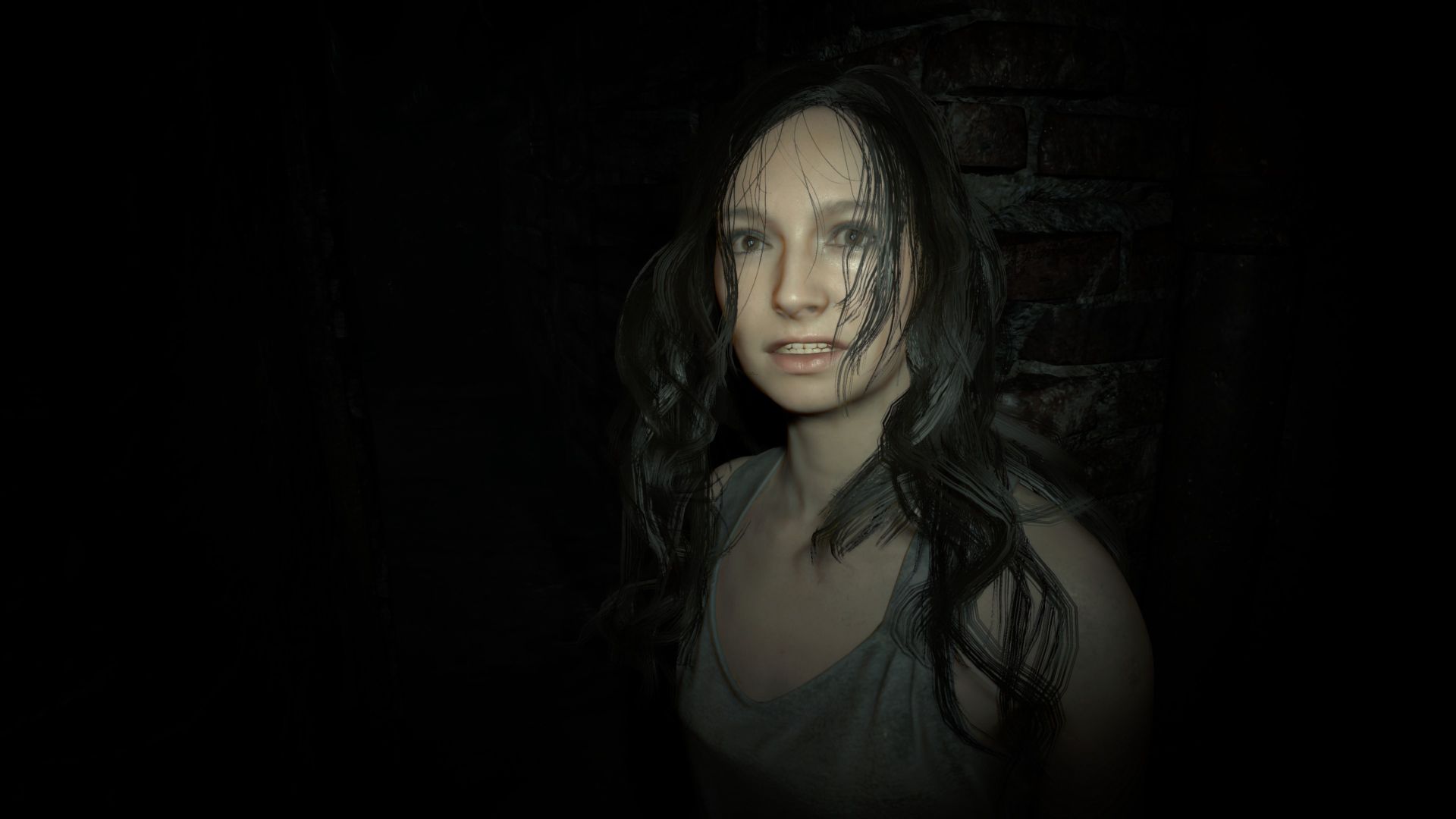 By the time Resident Evil Village comes to a close, Ethan Winters is dead (probably, you never know with Resident Evil), and his daughter Rose is getting ready to step into a leading role. In fact, the game isn’t very subtle in suggesting that the story is going to focus on her going forward. But we’re hoping she won’t be the only Winters to get the spotlight. Mia has been a crucial part of the series’ story since her introduction, and we’re seriously hoping to see more of her. In fact, there’s potential for some interesting drama with her- more specifically with the resentment she might have for Chris following Ethan’s death. Additionally, if The Connections are an important part of the story in Resident Evil 9 (and we seriously hope they are), then Mia, as a former agent of The Connections, might prove to be an extremely interesting character. 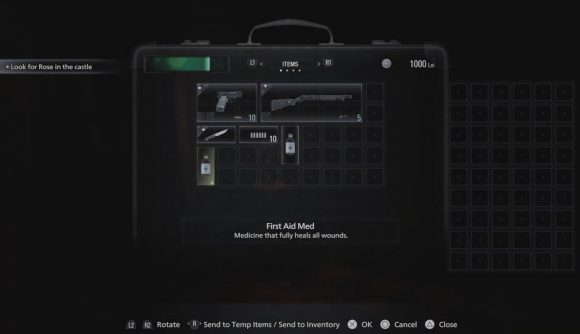