For as legendary as Grand Theft Auto 3 and its follow-ups were in the PS2 era, several awful clones emerged to cash in on its themes and gameplay. 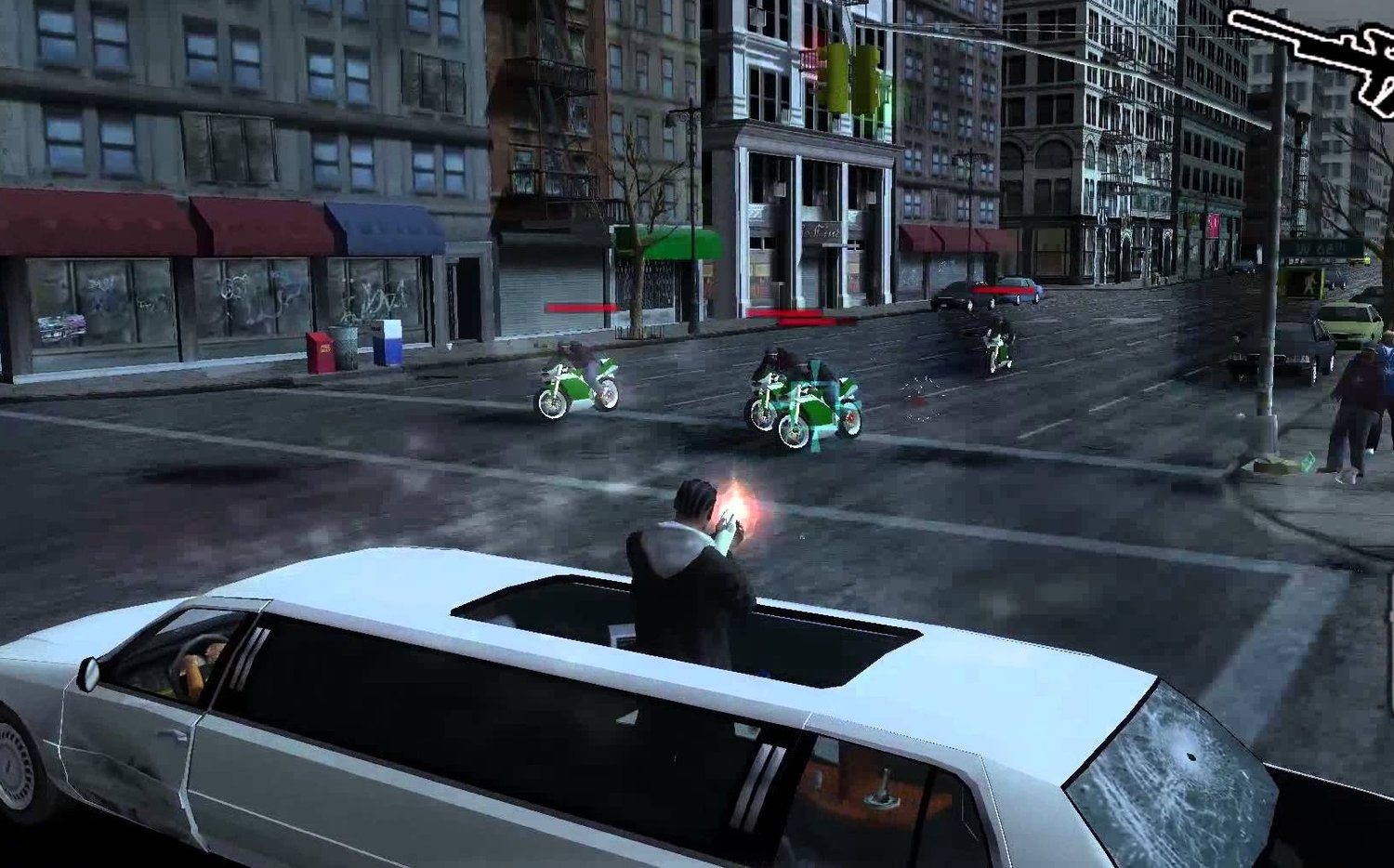 As the second – and last – entry in the True Crime franchise, True Crime: New York City saw players investigating cases across the open world of Manhattan. Upon completing the first case, the other three could be tackled in any order and that’s about where the good points end. Critical issues like terrible AI, freezes and numerous bugs – like falling through the world, clipping, collision detection problems and disappearing textures – all took center stage with frame rate drops, pop-in and other visual issues breaking immersion.

The gameplay had very little redeeming factors especially when the script and overall mission design were drab. Intended to be the first game in a two part series, True Crime: New York City failed to ignite sales or garner positive criticism. True Crime: Hong Kong would enter development but was subsequently canceled and the publishing rights acquired by Square Enix, transforming the title into Sleeping Dogs so at least it had a happy ending of sorts.