9 Things We’d Like To See in Final Fantasy: Versus XIII

Final Fantasy: Versus XIII was announced in 2006 along with Final Fantasy XIII, and while the latter has managed to [almost] destroy the brand, and spawned a sequel no one wanted, it’s clear that a lot of things have happened in these six years. That’s right, six years. But Versus will be released eventually, and so far whatever sparse details we have on the game thanks to Square Enix’s marketing department, the game seems like its the one that will redeem the brand.

No, I’m not exaggerating at all. The characters and the dark fantasy that this game is supposedly being built on, is frankly, very intriguing. However, Square Enix can make mistakes, we all know that. They tried to fix a lot of issues with Final Fantasy XIII-2 but managed to falter in other departments, and ended up shipping an underwhelming product. But after all the lessons learned from these mistakes, Square Enix can make sure Versus XIII turns out to be a fantastic game, and if they haven’t, they should read this and implement these things to make sure the game is successful.

Keep Toriyama away from the game 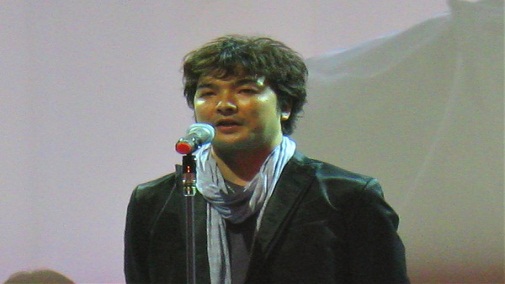 Motomu Toriyama is the game director of Final Fantasy XIII, XIII-2 and X-2. Does that ring any bells? But there’s no reason to panic. The game director of Final Fantasy: Versus XIII is Tetsuya Nomura, who is a veteran at Square and possibly almost as good as Yasumi Matsuno.  He’s worked on plenty of games at Square since 1991 and is by far one of the most experienced guys there. Considering he’s the director of Versus, it’s automatically a good thing, but it’s imperative for Square to keep Toriyama away from the game or at least away from important positions. 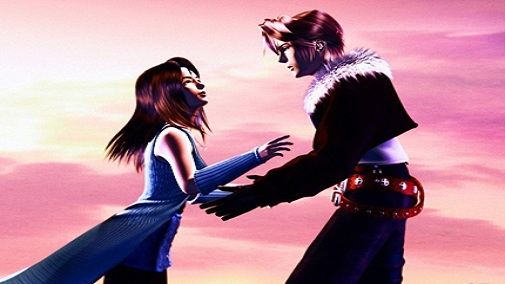 One of the greatest stories told

Yes, I went there. Straight to the point. Final Fantasy XII, XIII and XIII-2 had some of the most mind-numbingly dull stories mankind has ever seen. Story is an extremely important part of what makes Final Fantasy games so good, and the second is the gameplay system which is changed every Final Fantasy game by Square Enix. A touching story that will mentally engage the player, and combined with the fantastic music which is a given for this series, it’s a recipe for success, surely? 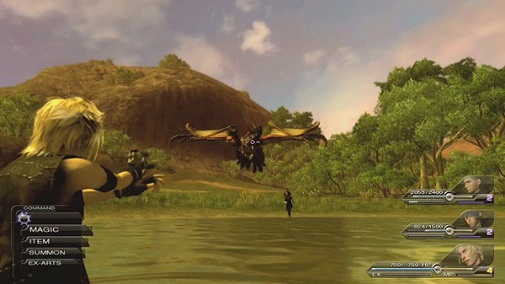 Square Enix always changes the battle system for every mainline Final Fantasy game. It’s no different for Versus, and while it’s not a mainline Final Fantasy game, it’s pretty important and is also quite different than XIII and XIII-2 when it comes to the general story and setting. Tetsuya Nomura had mentioned that the battle system will be similar to Kingdom Hearts.

The game is also supposed to have TPS elements and a new concept for the battle system. We only have a limited amount of information on this, but  whatever that has been revealed so far is definitely promising. Square Enix shouldn’t tinker with this or change it to something completely different.