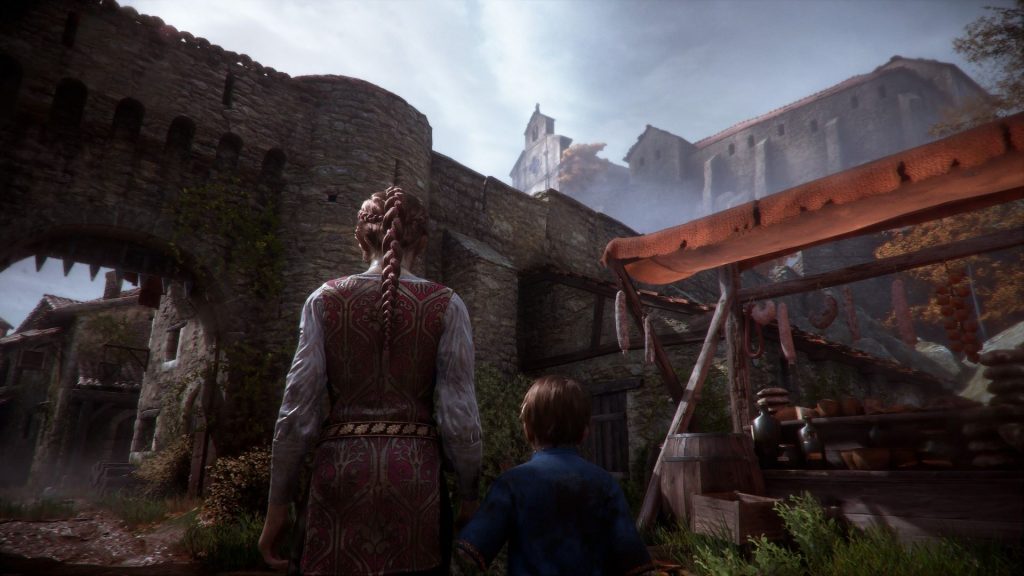 Asobo Studio’s A Plague Tale: Innocence received its next-gen patch on Xbox Series X/S and PS5 yesterday, and the developer took to Twitter to highlight some differences between the cross-progression systems found in Xbox consoles and PS5.

Players who want to jump back into A Plague Tale: Innocence can do so without any hassles on Xbox, while PlayStation players will have to first update the game to the latest patch on the PS4 and then start the game on PS5. Xbox Smart Delivery seems to triumph over PlayStation’s management of game versions and cross-gen saves time and time again.

If you've played #APlagueTale: Innocence and are about to dive back into your save on next-gen:

– PS4 to PS5: make sure to download the latest patch on PS4 before starting on PS5 to get your cloud save.
– Xbox One to Xbox Series: automatic cross-progression.