Lead level designer Kevin Pinson says the game's implementation of the DualSense's haptic feedback is "a lot about the soundscapes and the physicality of the environment." 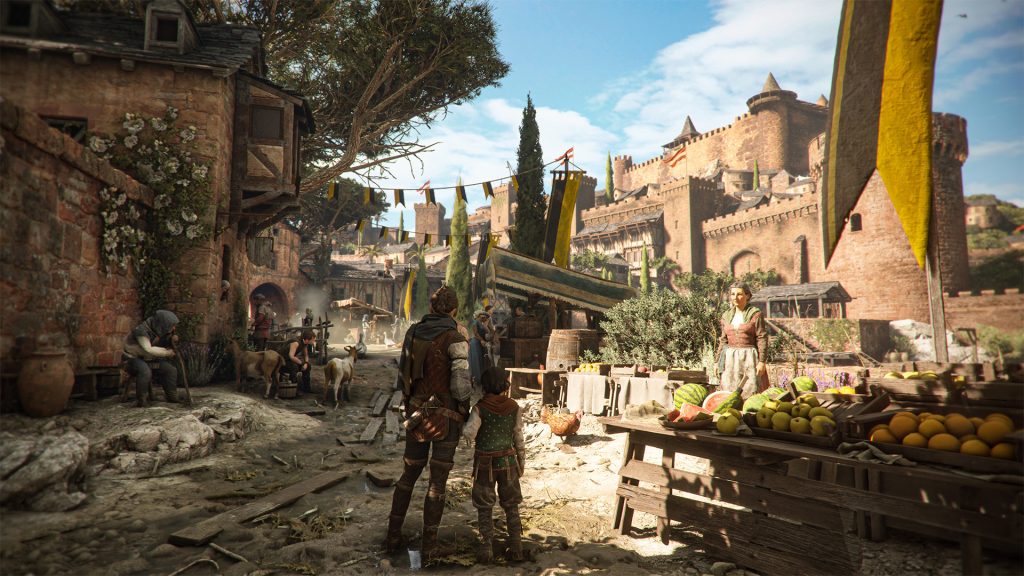 Asobo Studio has previously spoken about how dropping last-gen development for the upcoming A Plague Tale: Requiem has helped with the game’s development and allowed the developer to make a larger and more ambitious project. And of course, as you’d expect, it’s also enabled the developer to leverage some of the current-gen machines’ unique hardware features.

On the PS5, for instance, A Plague Tale: Requiem will feature support for the DualSense’s haptic feedback (to little surprise), and in a recent interview with PLAY magazine (via MP1st), lead level designer Kevin Pinson shed a little more light on how the feature has been implemented in the upcoming sequel.

“With Requiem it’s also a lot about the soundscapes and the physicality of the environment, so we try to transcribe that into the haptic feedback,” he said. “It’s really good playing with the PS5 DualSense. I’m happy that people will soon play and give us feedback about it!”

When Asobo Studio released A Plague Tale: Requiem natively for the PS5, it did incorporate the DualSense’s haptic feedback features in the port, so it should be interesting to see how the developer improves on that with its sequel.

In the same interview, Pinson also confirmed that A Plague Tale: Requiem will be a significantly meatier experience than its predecessor, clocking in at around 15-18 hours, but won’t have any “filler content”. Read more on that through here.

A Plague Tale: Requiem launches on October 18 for PS5, Xbox Series X/S, and PC, as well as for the Nintendo Switch via the cloud.