Developed by iLLOGIKA and EP1T0ME, the single-player horror adventure will feature an original story. More details are coming later this year. 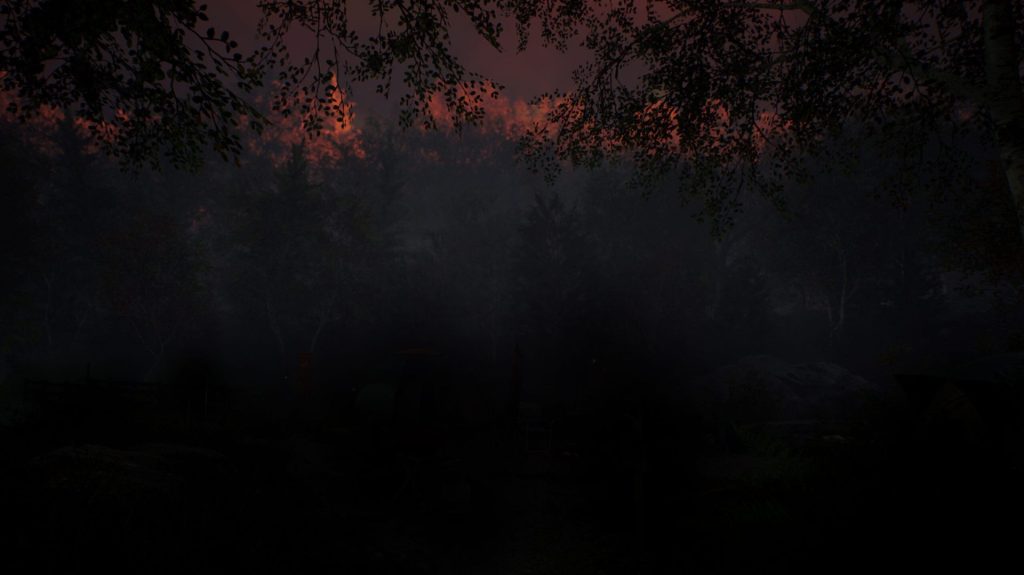 Out of nowhere, Saber Interactive has announced that hit horror movie A Quiet Place will be receiving a video game adaptation. Releasing in 2022, it’s being developed by Montreal-based studio iLLOGIKA alongside EP1T0ME and will be a single-player, story-driven horror adventure. iLLOGIKA is noteworthy for having talent that previously worked on Ubisoft’s Rainbow Six and Far Cry titles. Check out the game’s teaser site here.

For better or worse, the story will be original and set in the same universe as the films. Creative director Herve Sliwa noted that, “The A Quiet Place video game will let fans experience the tension of the films with a level of immersion they’ve never felt before. We’re excited to work with EP1T0ME and to team up with Saber Interactive to share this unique vision of hope and horror with players everywhere in the future.”

Saber Interactive head of publishing Todd Hollenshead also said, “The amazing success of the A Quiet Place movies makes it clear audiences are hungry for more adventures in this universe, and iLLOGIKA is creating their own truly engaging experience that lives up to the name of this beloved property. We are proud to say that A Quiet Place is the first game we will be releasing by an external studio from the growing Saber publishing label.”

More details will be revealed later this year, which means it’s possible that a trailer could be showcased at The Game Awards 2021 in December. It’s safe to assume that it will launch for Xbox Series X/S, Xbox One, PS4, PS5 and PC so stay tuned for further updates in the coming months .