Aaero Dev Surprised That His Game Sold More On Xbox One Than PS4, Microsoft More Approachable

Madfellows' Paul Norris talks about working with Microsoft with the release of Aaero. 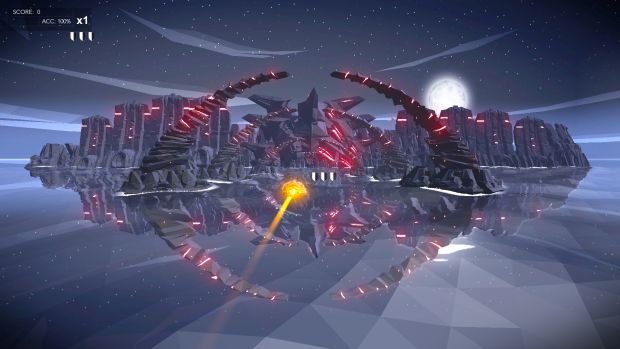 Aaero from developer Madfellows Games might not quite what you expect from a typical action title as it sees players zooming through hyper-stylized environments and using the energy in music. The game itself has just over 100 user reviews on Steam so it’s interesting to hear how it sold more on the Xbox One than PS4.

GamingBolt got hold of Madfellows’ Paul Norris and when asked about how the Xbox One version sold more than the PS4, especially when the latter has more than double the install base, he noted that it was an interesting trend right now.

“This is an interesting one. I wasn’t aware this was news. I thought that all indies expect to sell more on Xbox at the moment. I’d be interested to hear other developer’s experience with this. I’m not sure if it’s that Xbox has a better attach rate or if it’s something more subtle and complicated.”

Norris revealed that Xbox had done more to help Madfellows promote its game. “But without big, AAA style campaigns, the results are marginal and indies still rely on the community and word of mouth and Aaero is marketed as a multi-platform game.”

Microsoft has had its ups and downs with indie games. From introducing a horribly strict policy in 2013 to smoothening things over later (but raising red flags over its so-called parity clause), the company has been making good on promoting and developing indie titles under its ID@Xbox label. That being said, we still see more indie developers preferring to stick to the PS4 and PC platforms than Xbox.

What was Norris’s experience with them? When told Microsoft was reportedly hard to work with, he said, “Frankly, it’s the polar opposite of that. My guess is that we may have been in the right place at the right time when Microsoft were doing everything to repair their reputation with indies but we’ve never experienced any problems at all. We’ve found them much more approachable than other platforms.

“Having developed the game simultaneously on all 3 platforms, it’s Microsoft that offered, by far the most help. We’ve been displayed on the ID@Xbox stand at many EGX, Insomnia and even GDC shows. They also set up a press day where they invited a bunch of ID@Xbox developers to come along to their London offices and show our games to some of the top journalists. I don’t know what experience anyone else is having but they’ve been really great to us.”

What are your thoughts on Microsoft’s relationship with the indies? Let us know in the comments below.