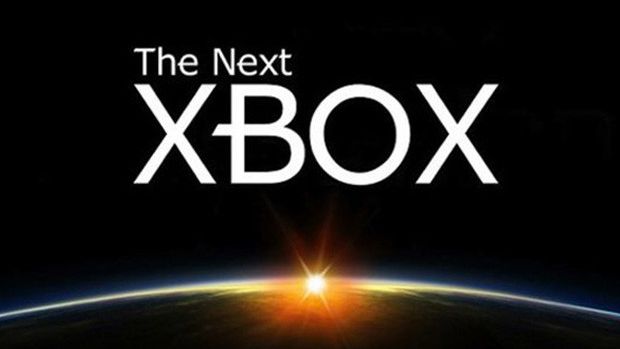 As stated before by Major Nelson, today’s Xbox Reveal event, in which Microsoft will debut its next generation Xbox console, will only run for an hour. And if you think that’s not enough time to show exclusives, the console and its hardware, Kinect, Xbox Live, the new Dashboard and other things, you’d be right.

However, Microsoft executive Aaron Greenberg recently stated on Major Nelson’s podcast (transcribed thanks to the folks at CVG) that the reveal itself would be split into two parts.

“The best way I can describe it is, we’re really gong to tell one story across two events. So we’re going to start on the 21st [of May] and really that’s about revealing the next Xbox platform and our vision for the future of games, the future of entertainment.”

There will also be a behind the scenes look into how the console was developed, though it’s possible that Microsoft could skip showing games altogether. Greenberg did promise that the E3 presentation would feature “tons of exclusives” however. He also hinted at a Holiday 2013 launch for the console.