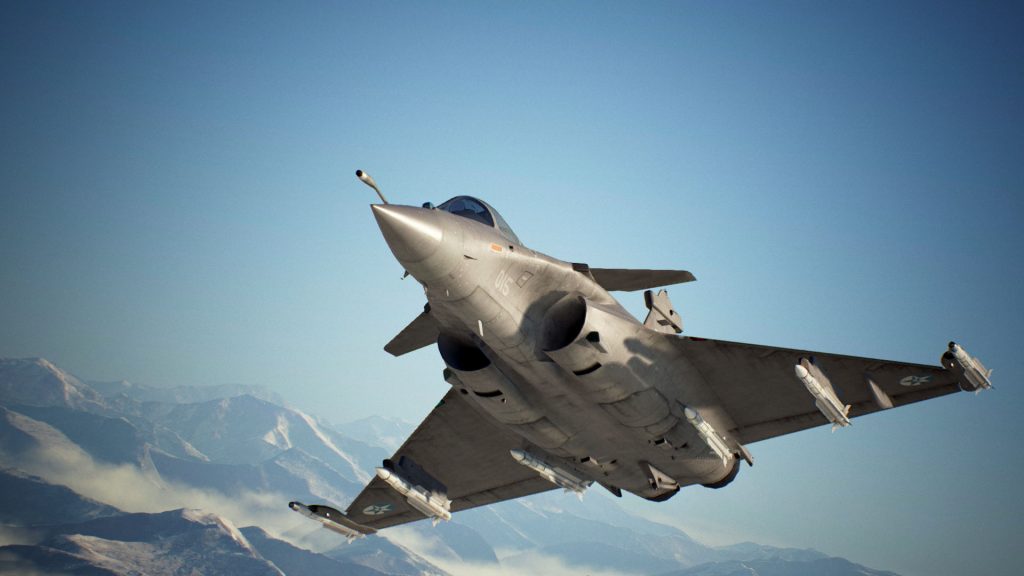 Yesterday, Bandai Namco confirmed that the next mainline entry in the Ace Combat entry was in development, with development team Project Aces being provided support by ILCA (who’re currently also working on Pokemon Brilliant Diamond and Shining Pearl). Since then, another crucial detail about the game’s development has been confirmed.

As reported by Twinfinite, Ace Combat brand director Kazutoki Kono has confirmed that in order to realize the creative and technical vision the development team has for Ace Combat 8 (or whatever they end up calling the game), the title is being developed using Unreal Engine 5.

Since the official reveal of Unreal Engine 5 last year, a number of major games have been confirmed to be using Epic’s next-generation engine for development. These include the likes of Senua’s Saga: Hellblade 2, Dragon Age 12: The Flames of Fate, BioShock 4, State of Decay 3, S.T.A.L.K.E.R. 2: Heart of Chernobyl, The Coalition’s upcoming projects, and possibly even The Outer Worlds 2.