Dragon Quest 12: The Flames of Fate is Being Developed on Unreal Engine 5

Series creator Yuji Horii says it's a big game and will take some time to complete. However, the story is finished and ready to be implemented. 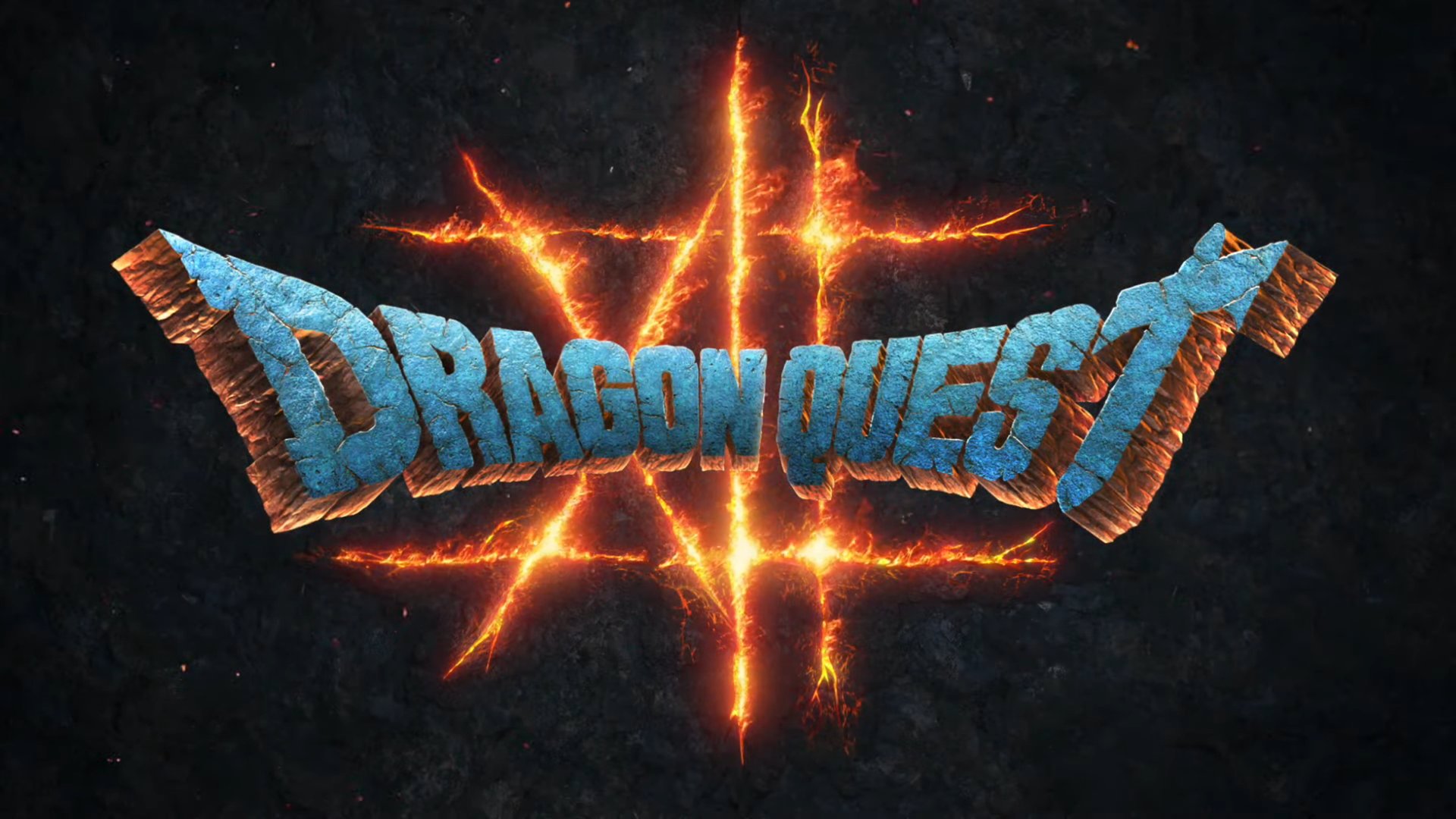 Square Enix announced a number of Dragon Quest titles in development but none greater than Dragon Quest 12: The Flames of Fate. As the next mainline title in the franchise, it will feature a revamped combat system and release simultaneously worldwide. Given the release of the Xbox Series X/S and PS5 though, will it even come to previous-gen platforms?

A new tweet from Dragon Quest PR (translation via DeepL) reveals that the sequel is being developed on Unreal Engine 5 “and we are taking on a variety of challenges.” Unreal Engine 5 does Xbox One, PS4, PC and Nintendo Switch, but the PS5 and Xbox Series X/S are likely the ultimate goal for development.

In an official post (translation via DeepL), Horii also stated, “The previous title, Dragon Quest 11: Echoes of an Elusive Age, was the culmination of the series, and we took the royal hero’s story and made it playable on any hardware (PS4, 3DS, Nintendo Switch, Xbox, and PC), in 2D or 3D. That in itself was a new challenge, but with Dragon Quest 12, we’re taking it even further.”

Horii noted that the command battle system has been “completely renewed.” The development team isn’t currently sharing any details on what’s new but it has a prototype and “as the staff and I work on the game, we’re convinced that it’s going to be a lot of fun.” The game’s story is also already finished – all that’s left is the implementation. However, as Horii notes, “It’s a big game, so it will take some time to complete.”

Dragon Quest 12: The Flames of Fate doesn’t have a release date so we’ll have to wait for more details in the coming months. Other titles announced earlier today include Dragon Quest 3 HD-2D Remake, a remake that runs on the same engine as Octopath Traveler, and Dragon Quest Treasures, a spin-off starting Erik and Mia from Dragon Quest 11: Echoes of an Elusive Age. Both games will also have simultaneous worldwide releases though platforms and dates are unknown.