Erik and Mia from Dragon Quest 11 star in this role-playing spin-off. It will have a simultaneous worldwide release though no platforms have been confirmed. 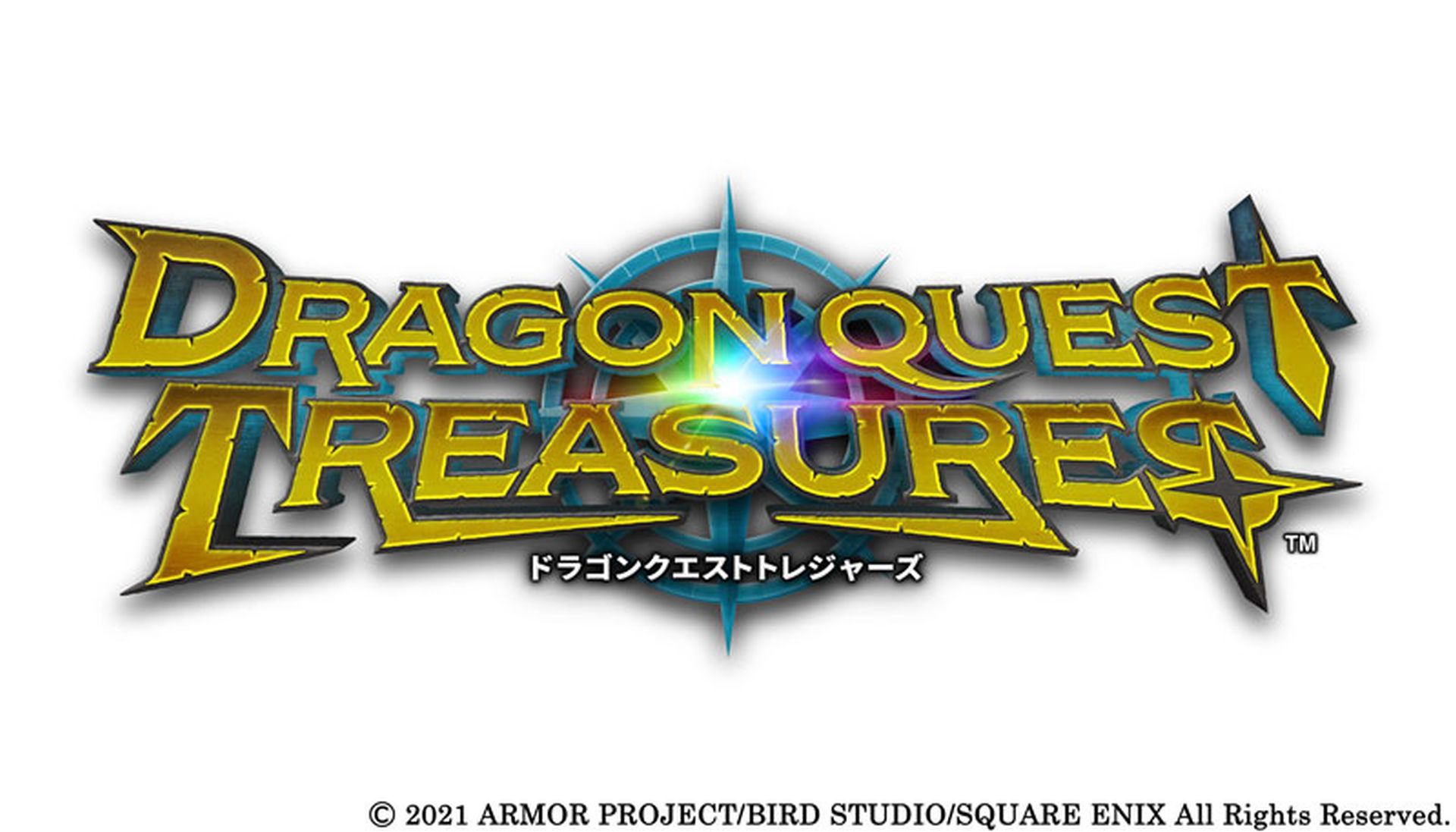 If it weren’t enough to announce Dragon Quest 3 HD-2D Remake and Dragon Quest 12: The Flames of Fate, Square Enix also unveiled another new Dragon Quest title in the 35th Anniversary Special livestream. Dragon Quest Treasures is a spin-off that stars Erik and Mia from Dragon Quest 11: Echoes of an Elusive Age. It doesn’t have a release date but is targeting a simultaneous release worldwide.

One of the key themes is treasure hunting, which can be seen in the initial trailer. Erik and Mia’s childhood also plays an important part though whether the title is set during that period is unknown. Despite being classified as a role-playing experience, it won’t be a traditional Dragon Quest title.

More details will be revealed later so stay tuned. As for Dragon Quest 3 HD-2D Remake and Dragon Quest 12: The Flames of Fate, no platforms or release windows have been announced but they’re also planned to have simultaneous worldwide releases.