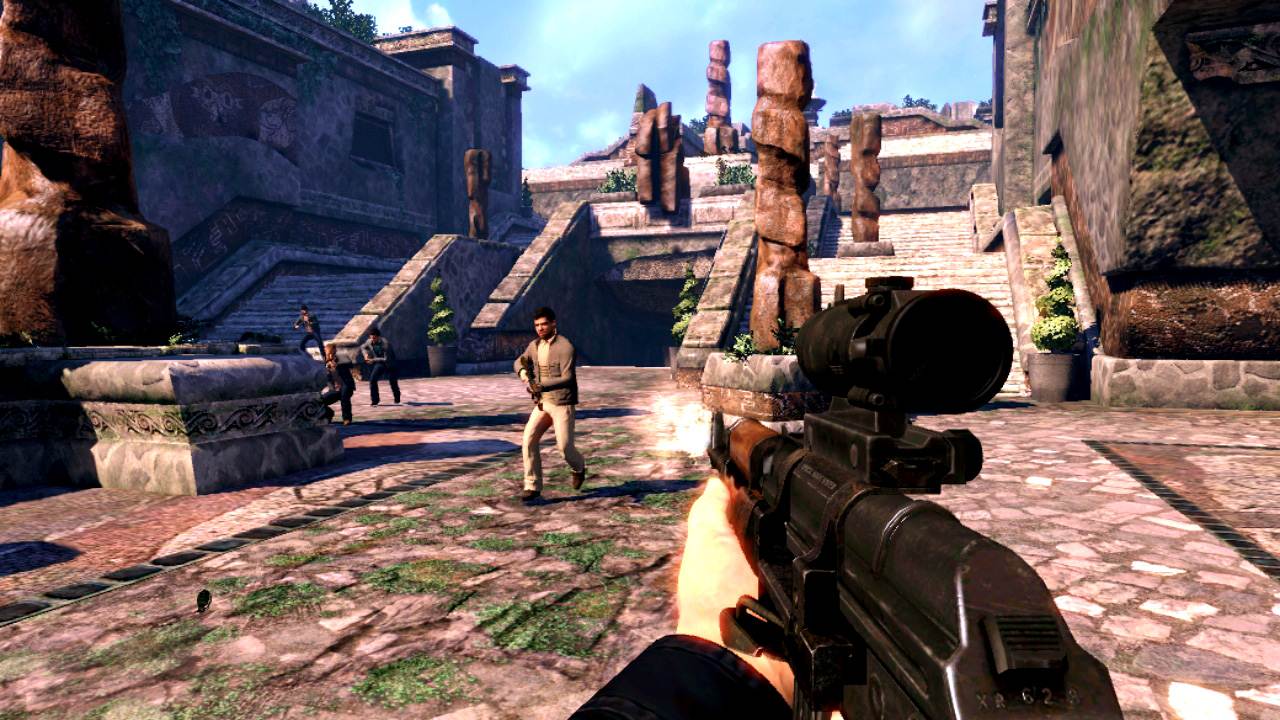 Activision announced in Nintendo’s Wii U preview event that they will be releasing 007 Legends on the Wii U as well, as a launch window title for the system.

It will be joining the already announced Xbox 360, PS3 and PC versions of the game.

007 Legends takes 5 classic Bond movies, including Moonraker, On Her Majesty’s Secret Service, License to Kill and Die Another Dayand gives you a memorable mission from each. A sixth mission from the upcoming Skyfall will also be included in the game as post-launch DLC. What’s more, original Bond actors will be reprising their roles in the game.

It’s like a wet dream for all Bond fans, and now it’s going to be on the Wii U too.

Oh, also Bayonetta 2, which will be exclusive to the Wii U. Yeah.