Adr1ft Releasing For Oculus Rift and PC on March 28th 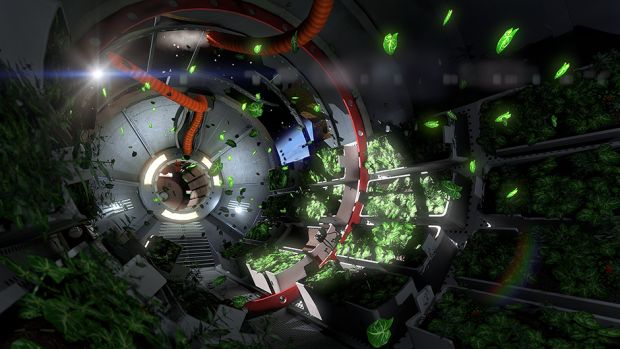 In the wake of Oculus VR opening up pre-orders – and running out of stock – for its Rift headset, Three One Zero’s Adr1ft has been tagged with a March 28th release date. Note that despite supporting Oculus Rift, you can also play the sci-fi first person adventure on PC via Steam. Check out the latest gameplay clip from Adr1ft below.

As for the PS4 and Xbox One versions, we’ll need to wait slightly longer for release date information. Adr1ft is actually the creation of former Microsoft employee Adam Orth who departed from the company following his comments on Xbox One always being online. Adr1ft has been noted to be somewhat inspired by his experience upon leaving Microsoft though the story itself centres on surviving and escaping a derelict space station in the year 2037.

What are your thoughts on Adr1ft and will you pick it up for PC or Oculus Rift? Let us know in the comments.