The remaster is confirmed for Xbox Game Pass on PC and Steam as well. 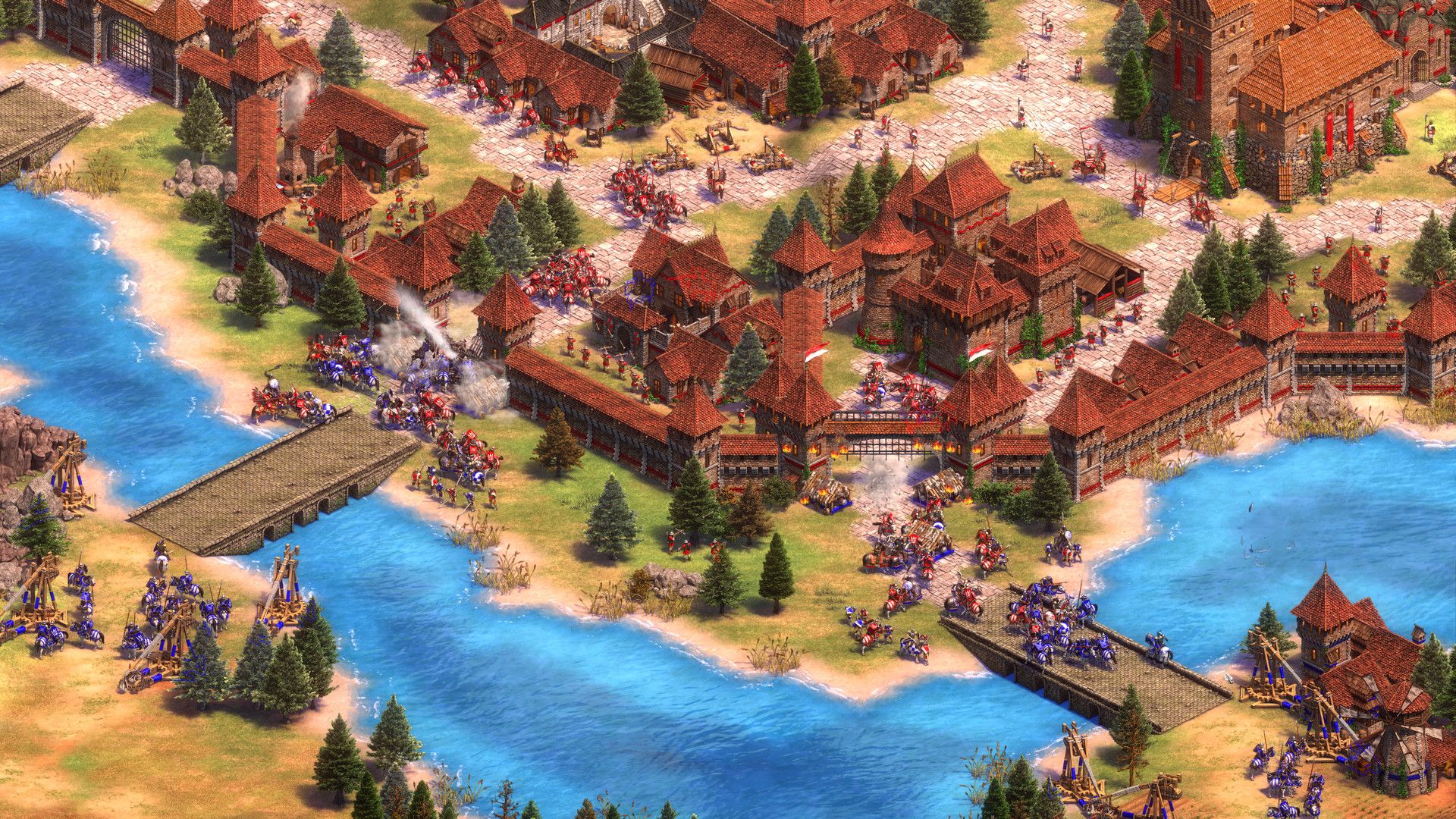 Microsoft teased “exciting” news for Age of Empires at Inside Xbox and delivered…sort of. While nothing was showcased from Age of Empires 4, in development at Relic Entertainment, we did get a release date for Age of Empires 2: Definitive Edition. It’s coming to Xbox Game Pass for PC, the Microsoft Store and Steam on November 14th.

The other big announcement was that Age of Empires: Definitive Edition is available now for Steam (along with releasing for Xbox Game Pass). Current owners of the game on the Microsoft Store can download a new client and carry over their campaign progress, saves and Achievements. Cross-play with Microsoft Store players is also possible with the Steam version.

As for Age of Empires 4, it was announced two years at Gamescom but no major update has been provided since. It’s still bound for Windows 10 PC and might come to Steam as well given Microsoft’s stance on the same. Stay tuned for more news and announcements from Gamescom as the week rolls on.