Age of Empires 2: Definitive Edition Seems to be Headed to Xbox Series X/S and Xbox One – Rumour

The announcement is likely to be made at the series' 25th anniversary celebration stream, which is set for later today. 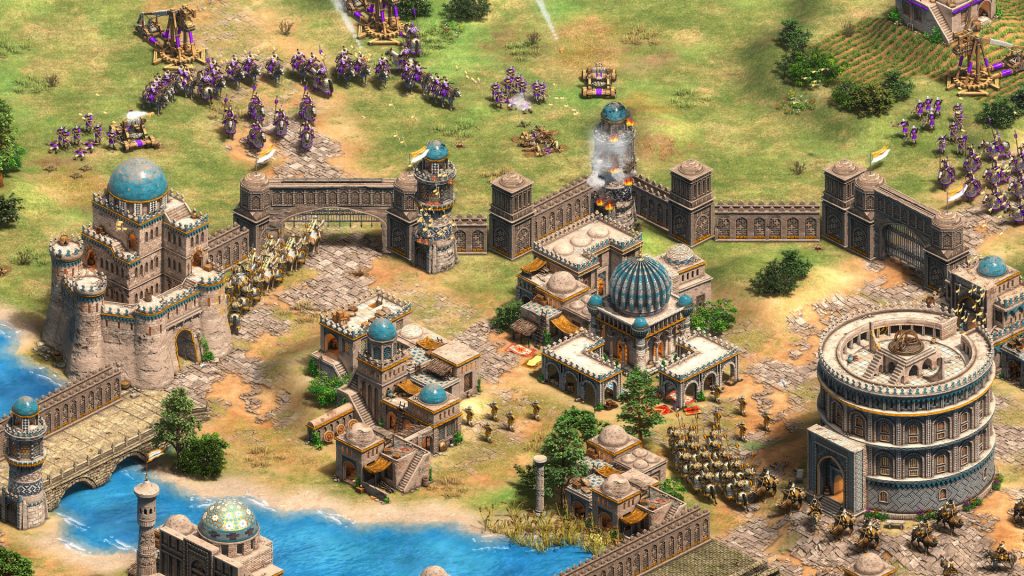 In recent months, there have been several indications that Microsoft’s long-running and beloved real-time strategy series Age of Empires could be headed to Xbox to make its console debut, and it seems that’s going to be officially confirmed soon enough- though perhaps not the way many may have expected. While leaks have suggested that Age of Empires 4 will be releasing for Xbox consoles, it seems like it’s actually going to be Age of Empires 2: Definitive Edition that makes that jump.

A livestream celebrating the series’ 25th anniversary will be kicking off today at 10 AM PDT, which is where it seems like the announcement is going to be made. As spotted by Gematsu on Twitter, Age of Empires 2: Definitive Edition has been rated for Xbox Series X/S and Xbox One by European ratings board PEGI. Meanwhile, Xbox insider Klobrille is also hinting that the announcement will be made during the livestream, while fellow insider The Snitch seems to be suggesting that the console port of the strategy title will launch sometime in 2023.

As is the case with any real-time strategy game, Age of Empires is obviously particularly suited to a mouse and keyboard setup on PC, so it should be interesting to see how that’s translated to a console experience. Of course, we’ll be covering any and all announcements as they happen, so stay tuned for more updates.