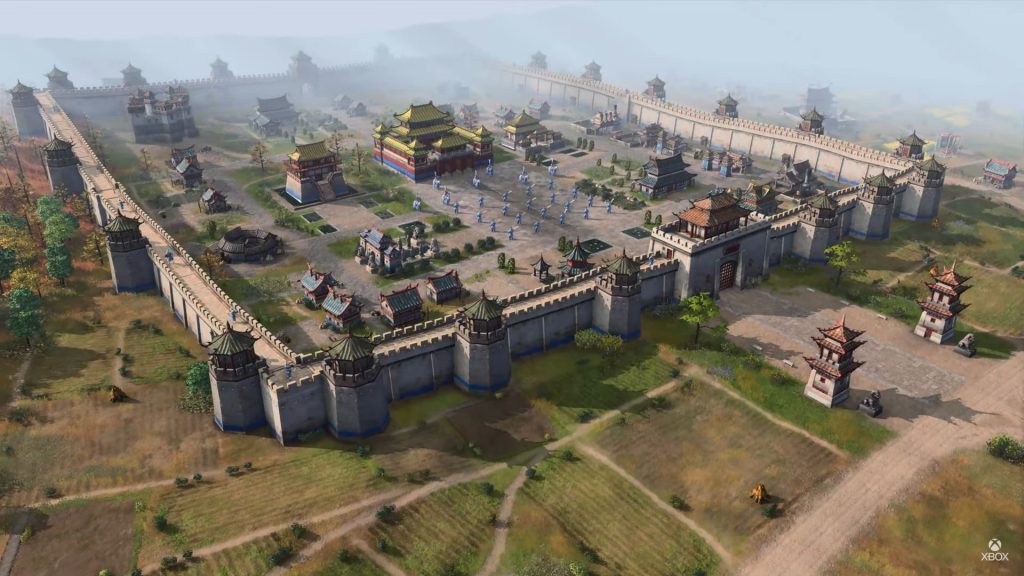 Microsoft’s revival of its beloved strategy series Age of Empires has been a successful one so far, with Age Empires 4 building on its solid launch with continued updates to keep its player base coming back for more. Of course, as a real-time strategy series, Age of Empires has never really been associated with any platform outside of the PC space- even so, there has been some evidence to suggest that it could soon make its console debut.

As spotted by Exputer, the Microsoft Store listing for Age of Empires 4 seems to suggest that the game might soon be headed to Xbox consoles, with the page mentioning, “Online multiplayer on console requires Xbox subscription.”

Interestingly, this isn’t the first hint we’ve had that the strategy title might be headed for a console launch. Earlier this year, a product listing internal testing on the Xbox Insider Hub seemed to suggest the same.

Last after, following Age of Empires 4’s PC launch, Microsoft stated that while there were no definitive plans to bring the game to Xbox, it was something they were thinking about. Read more on that through here.