Age of Empires 4's developers are exploring potential ways for how to make the strategy title work well on a console. 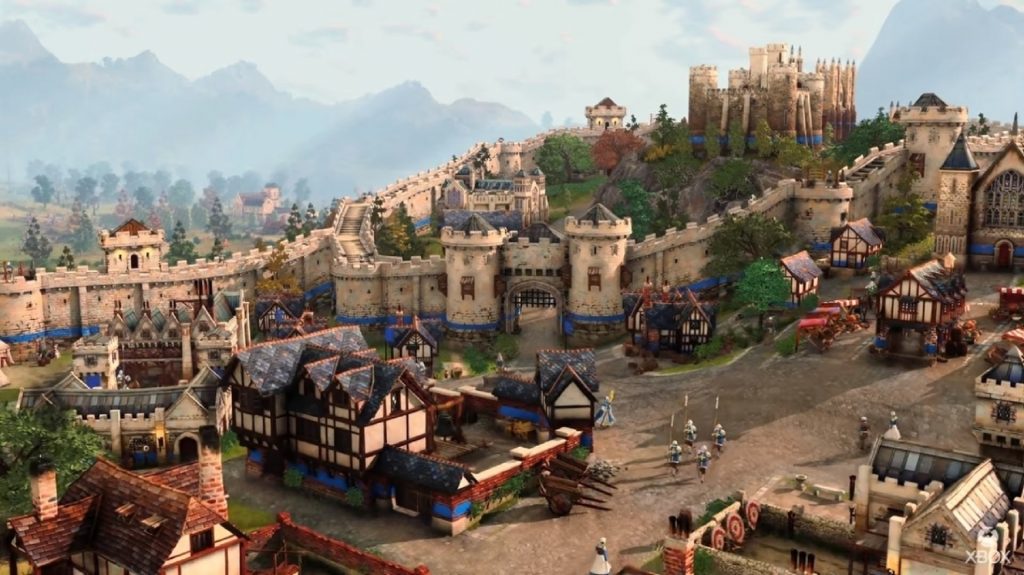 Age of Empires is one of the biggest and most beloved real-time strategy franchises out there, which, of course, means that the series has always had a very, very close association with the PC platform. That said, Age of Empires 4 is out now, and though it isn’t necessarily the kind of game you’d imagine playing on a console, being a Microsoft-developed first party game, many have wondered whether it will eventually make its way to Xbox.

And while there’s no final word yet on whether or not that will happen, it very much remains a possibility. In an interview with Multiplayer.it, Adam Isgreen, creative director at World’s Edge – the internal Microsoft team in charge of the franchise – said that once the game’s PC launch is out of the way, they will turn their attention to consoles and explore possibilities for how to make the game work on other platforms.

The challenges of bringing over a real-time strategy game to a gamepad are obvious and plentiful. It’s bound to be a complicated process when played single player as it is, but when you factor in the need for the complex prompts, fast inputs, and numerous hotkeys and shortcuts that competitive play in particular requires, the limitations of a console controller become much more pronounced. Then again, Microsoft did manage to Microsoft Flight Simulator work pretty damn well on a console, so maybe there’s hope for Xbox Series X/S and Xbox One players yet. After all, this isn’t the first time Microsoft has discussed the possibility of bringing the RTS over to consoles.

For now, Age of Empires 4 is available only on PC, and is also available via Xbox Game PAss.