Age of Empires 4 – Microsoft Discusses Possibility of Xbox One Version 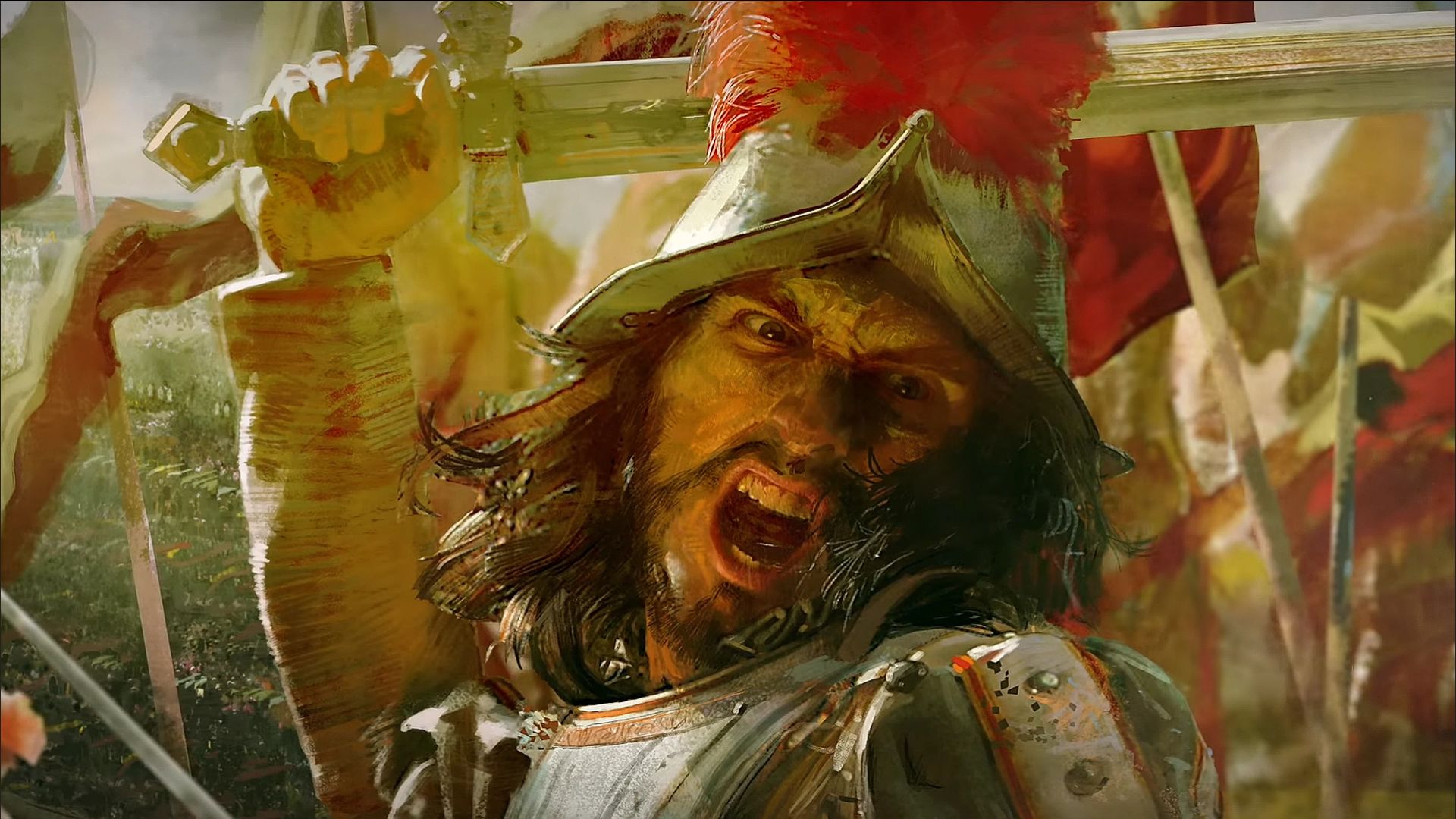 At X019, Microsoft unveiled the first gameplay for Age of Empires 4. Developed by Relic Entertainment, it sees the classic RTS franchise returning with what it does best – large historical battles, stellar animation and excellent attention to detail. While we know that it’s coming to PC, what are the possibilities for an Xbox One version?

After all, titles like Stellaris and Civilization 6 are available for consoles. Why not Age of Empires 4? Stevivor posed this question to Microsoft’s Shannon Loftis and Adam Isgreen at X019. Loftis noted that, “It’s hard, as a PC game. We want to make it great on PC. But then, I think the whole concept of platform is about to change with Xbox.

“We are working hard to make sure to visualize all the different ways that people are going to want to experience Age [of Empires]. But our number one priority is to make it work great with keyboard and mouse.”

Loftis spoke about the demand for strategy games like Civilization 6 on console to which Isgreen said, “We’re going to explore our options. Once we have our wonderful PC game, then we’ll start looking at other ways that we can show up.” So while that isn’t a confirmation, Microsoft is at the very least aware that there’s a console audience for the genre.

Age of Empires 4 doesn’t have a release date and it may be a while before it launches. However, the developer has committed to no microtransactions, instead opting for DLC and expansions that will be handled by its dedicated team World’s Edge. We’ll see how the demand for a console version shakes out in the coming years.