Age of Wonders: Planetfall – Invasions DLC Out on May 26th

Battle the Shakarn across new campaign maps and battle a new late-game threat. 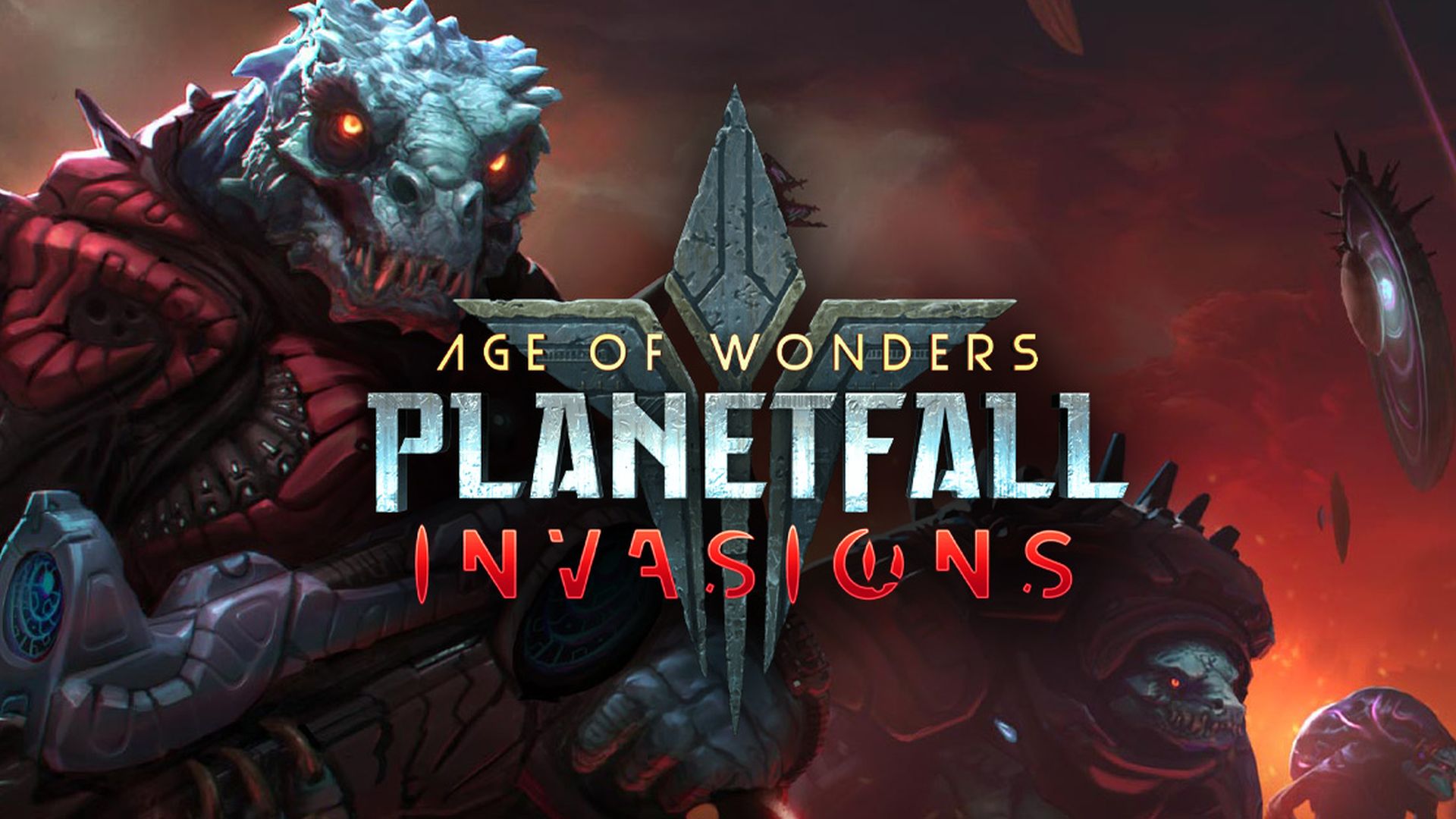 Though perhaps not as well regarded as its predecessor, Age of Wonders: Planetfall continues to receive updates and paid DLC to further expand its brand of sci-fi strategy. The latest DLC, Invasions, releases on May 26th for Xbox One, PS4 and PC and introduces the Shakarn along with a new NPC race, the Therians. Check out the trailer below.

While the Therians are all about combining their DNA with animals in strange ways, the Shakarn are the antagonistic kind of species. They live to conquer and have arrived on the planet to do just that. New campaign maps will be available and there’s even a new mode where several players can team up to take on a single superpower ruled by another player.

But that’s not all. A new end-game threat, the Voidbringers, is also included along with solar flares, pirates and several other world events. Age of Wonders: Planetfall – Invasions is only the second DLC for the title. A third DLC is out this Fall. Stay tuned for more details on both in the coming months.