Age of Wonders: Planetfall is Out Now 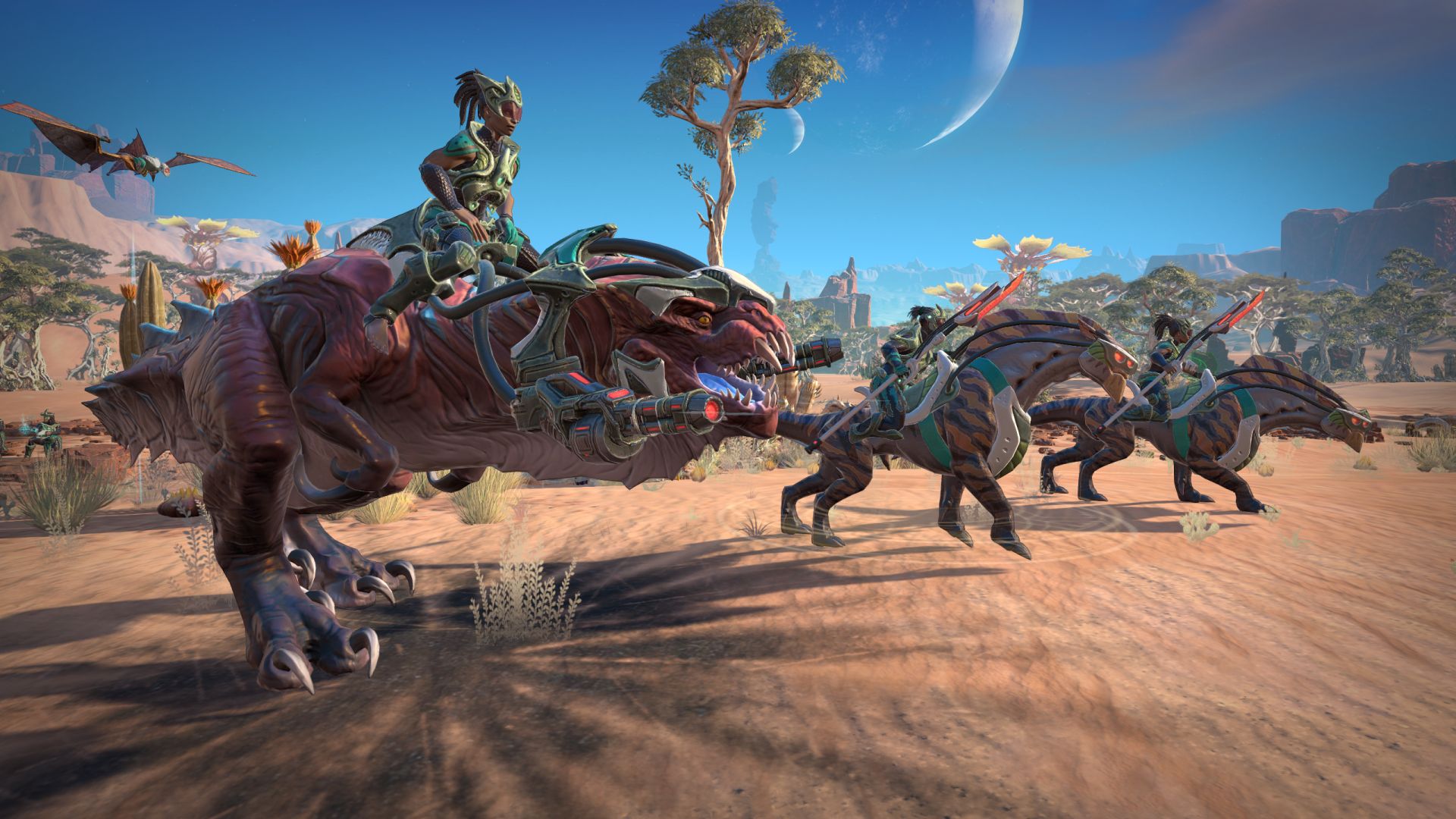 Buckle up and get ready to hit surface-side – Triumph Studios’ Age of Wonders: Planetfall is now available for Xbox One, PS4 and PC. Published by Paradox Interactive, it’s a follow-up to the developer’s turn-based strategy series but with a sci-fi setting. Check out the release trailer for more information.

Age of Wonders: Planetfall starts with the mysterious collapse of the Star Union, which leads to six different factions emerging. Players can control one of these factions in the campaign or scenario mode, exploring the surface and expanding their colon. The signature turn-based combat returns but it now incorporates deeper gameplay aspects like cover and overwatch.

Other substantial improvements include a proper diplomacy system as you win other leaders over and form an alliance, and revamped economics. Each faction also feels much more distinct and Secret Technologies throw a bunch of other gameplay wrenches in to diversify each playthrough. For more information, check out GamingBolt’s official review.