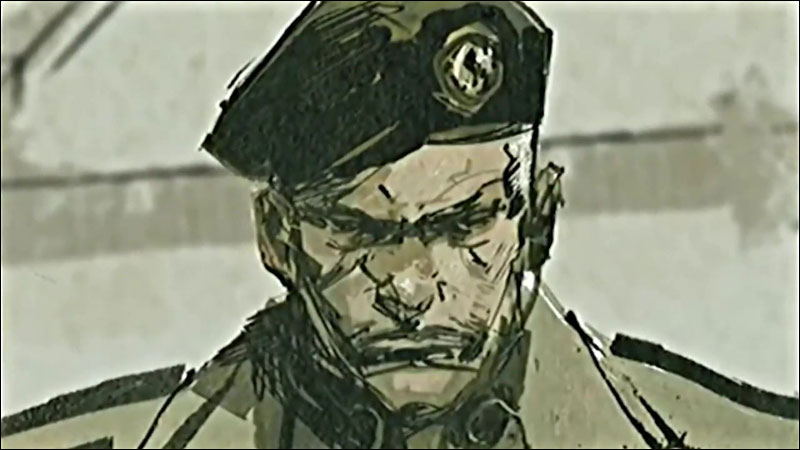 The concept of Gene, a product of the “Successor Project” with superhuman abilities, is intriguing enough. His boss fight? Somewhat less so. Gene is capable of dashing across the room with Zero Shift but this move is fairly easy to sidestep (on top of leaving him exhausted). He can also throw a multitude of knives, one by one, or a swathe of them simultaneously….which are also easy to sidestep or avoid by standing behind certain objects. You’re probably noticing a pattern here. Nevertheless, Gene is fairly charismatic and a decent contrast to Big Boss’s ambitions.