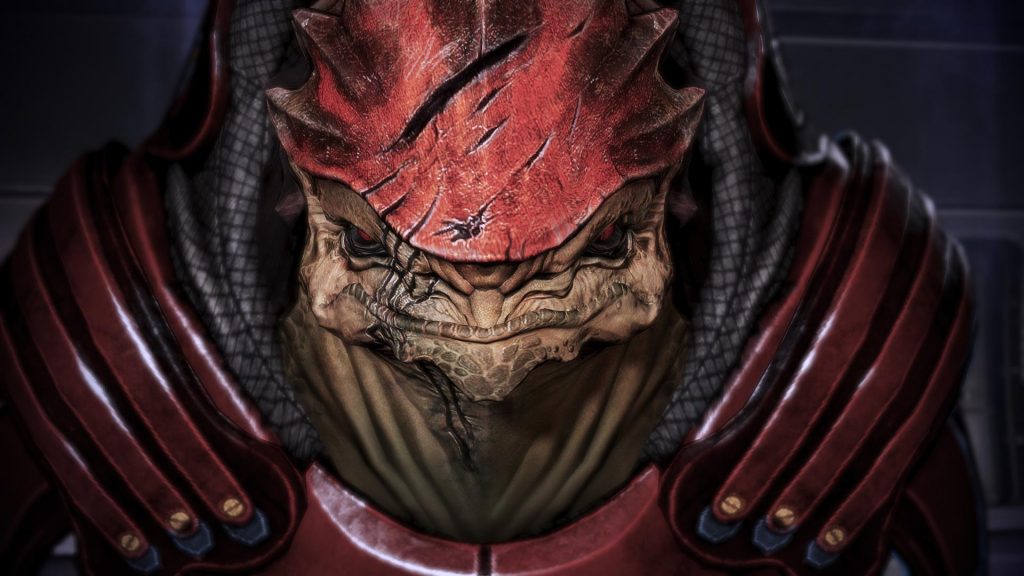 The Mass Effect franchise is back in a big way. The series saw its return this year with the release of Mass Effect Legendary Edition that remastered the original trilogy, and we know now the series will continue with a Mass Effect 4 at some point in the future. But now it seems that the franchise could live in another way via Amazon.

As reported by Deadline, apparently Amazon Studios are closing in on a deal to adapt the series in some way for Amazon Prime. Apparently the strong performance of The Wheel of Time series on the platform has lead to Amazon doubling down on science fiction and fantasy content, with Mass Effect being one of the things in the crossfire. If you recall, actor Henry Cavill, no stranger to video game adaptations, seemed to be teasing something Mass Effect-related some time back, so it may be connected.

If the Deadline report is accurate, the deal hasn’t been reached yet, but seems to be close. Most likely, we will hear something about it soon if that is the case. We’ll keep you updated.