More interested in what the future holds for devices that can alter their forms and functions. 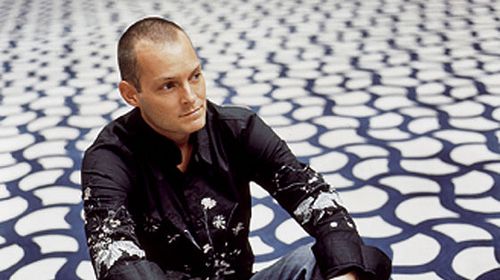 American McGee is one of the more outspoken developers in today’s industry, a fact that time will never change. His thoughts on the recently revealed PlayStation 4? “I was hoping for innovation in control input. Didn’t see anything meaningful, so ‘meh,'”

Speaking to Forbes, McGee stated that, “It’s nice that they’re moving towards what looks like more developer-friendly hardware and indie friendly distribution. Remains to be seen if the appearance matches reality. Overall, I think this generation of consoles will struggle painfully against the momentum of mobile/online games we’re seeing globally.”

On the basis, he’s more excited about how “we’re going to see devices emerging which change their form, function and interface depending on where or for what they’re being used.

“More than anything it’s interface that’s going to drive the most significant change – things like Oculus Rift will radically change people’s demands and expectations – that’s where the real revolution is going to start.

“Nothing will be able to compete with full immersion and seamless interface being powered by a processor stack in your pocket.”