Experience the original adventure with no monsters and more light. 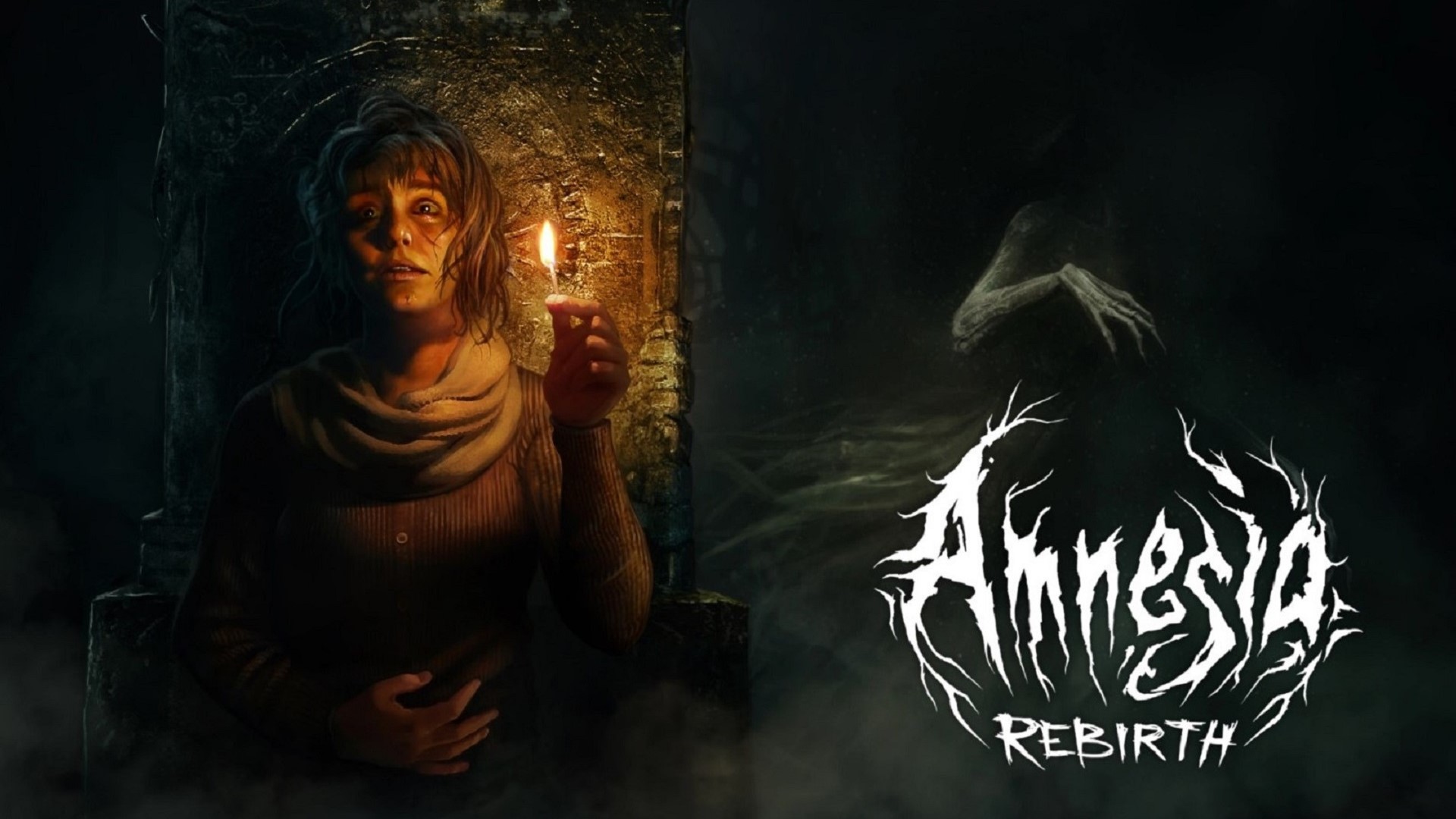 Frictional Games has released its Adventure Mode update for Amnesia: Rebirth on PS4, allowing console players to enjoy the story and explore without worrying about monsters or fear effects. It also adds 60 FPS support when running the game on PS5. The PS4 version is still capped at 30 FPS though.

Released last month for PC, Adventure Mode essentially removes all the monster encounters while brightening the various environments. While the game still maintains its suspenseful atmosphere, it’s now more of an adventure thriller instead of straight-up psychological horror. Even the audio-visual effects from Tasi’s depleting sanity have been removed.

If that weren’t enough, Adventure Mode also adds some bonus puzzles so fans that have already played through once have a reason to revisit it. Amnesia: Rebirth is available for PS4 and PC – check out our review here for more details. Though it sold over 100,000 units as of March 2021, the horror sequel had yet to turn a profit by that point.