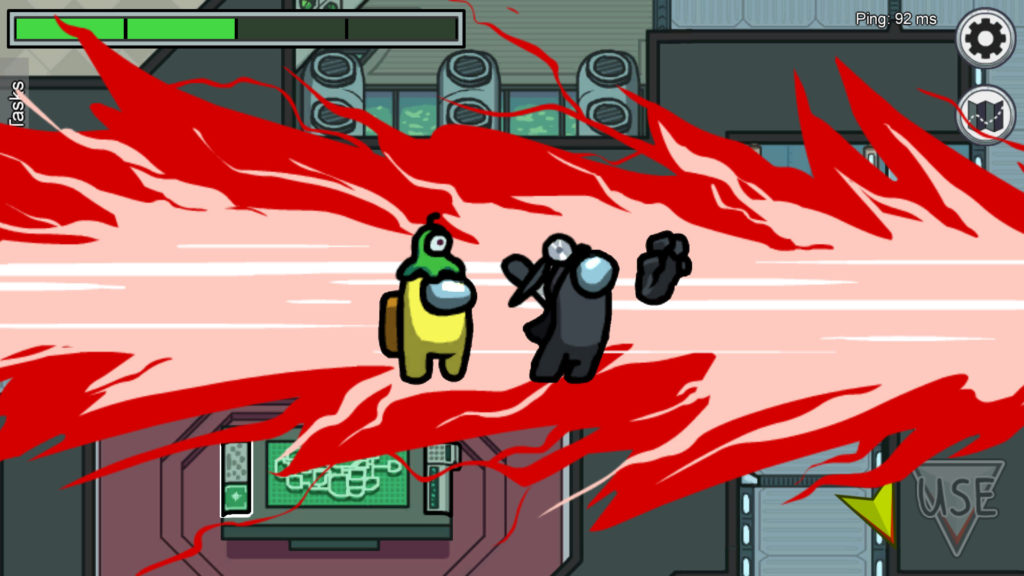 Developer Innersloth’s Among Us has been confirmed to be heading to PlayStation and Xbox consoles, but details remain paper-thin on the matter. A Twitter account by the name of PlayStation Game Size renowned for tracking the storefront suggests that the social deduction game could be releasing on August 31st.

While this is a PlayStation listing, Xbox consoles would most likely be receiving its release of the game at the same time as well. It’s also important to note here that the Twitter account suggests that the date could be a placeholder, so fans shouldn’t get hopes too high right now.

Innersloth recently detailed a bunch of new additions and modes coming to the game during the Summer Game Fest, including a brand-new Hide and Seek mode. The game was also recently made free-to-claim via the Epic Store for a week and remains a part of Xbox Game Pass on PC. Among Us is currently available on PC, Android, iOS, and Nintendo Switch.

⬛ THIS DATE CAN BE A PLACE-HOLDER