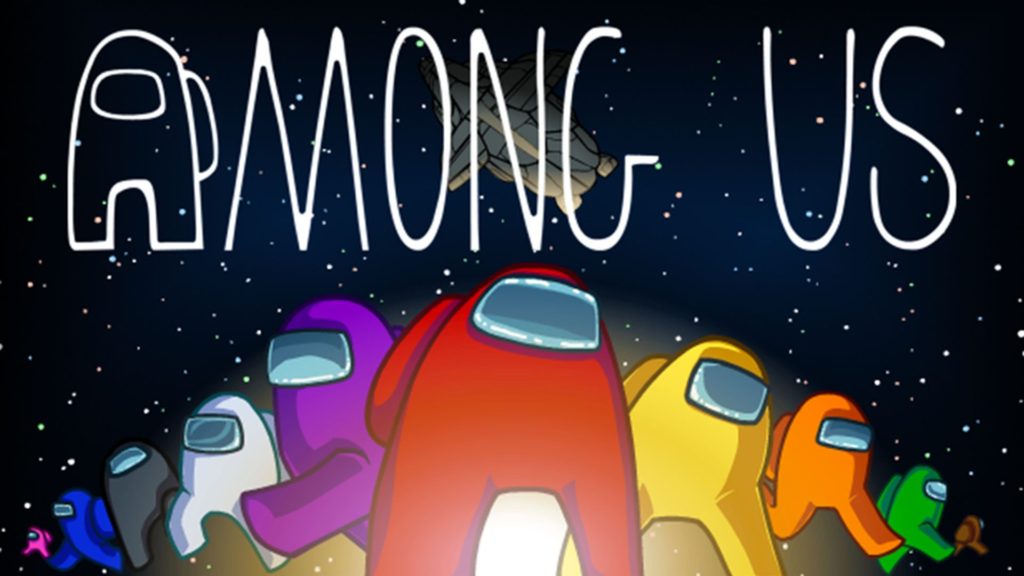 Generally, Epic Games reveals what the latest free game on the Epic Game Store will be a week before that game is available. Sometimes, however, Epic only lists a mystery game, which are generally higher profile releases. This happened last week, and the mystery game turned out to be NBA 2K21, which was free on EGS from May 20th to 27th. When NBA 2K21 was revealed, we learned that it would be followed by another mystery title.

We now know that game is Among Us, Innersloth’s popular game in which a group of Crewmates attempt to prepare their spaceship for departure before they are killed by one or more imposters who has infiltrated the crew. Crewmates can “report dead bodies and call emergency meetings to vote the Impostors out” in an attempt to fight back.

Among Us is normally $4.99 on the Epic Games Store, so it’s not a big discount, but Among Us is extremely popular and this will allow new players to join in. We’ll be getting another mystery game once Among Us is no longer free, so it’s safe to assume it’s another big release. We’ll just have to wait and see what it is.