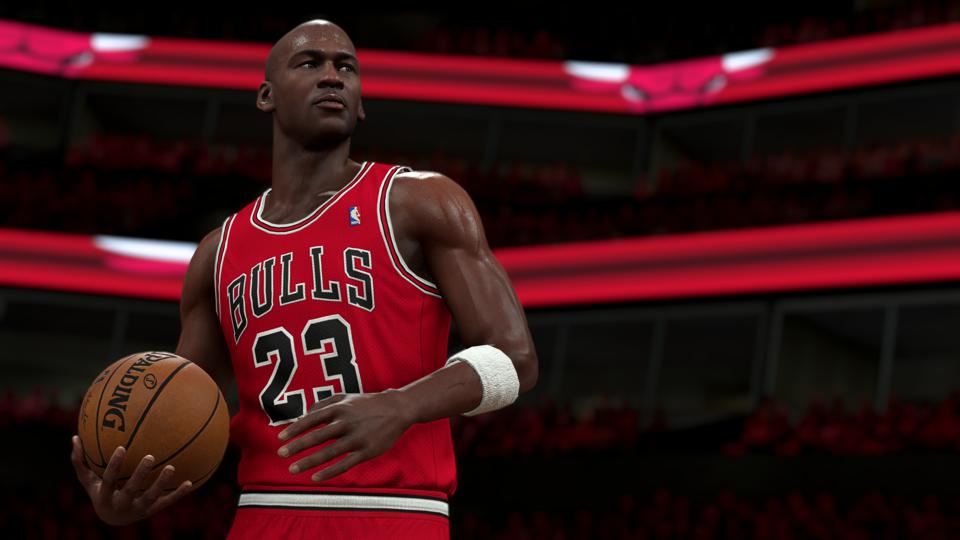 Generally, Epic Games reveals the next free game on the Epic Games Store a week before they release. They broke from that trend last week, announcing only that we’d be getting a mystery game this week. Well, the mystery is over. This week’s free game is NBA 2K21. 2K’s basketball title will be available for free until May 27th.

NBA 2K21 will be replacing Mi’pu’mi Games’ The Lion’s Song, which was free on the service until May 20th. The Lion’s Song is “a narrative adventure game. It is steeped in early 20th century history and focuses on a cast of Austrian artists and scientists with each episode taking a closer look at their intimate struggles with creativity and inspiration.”

2K also said PC players can “now also experience cross play for NBA 2K21 on Epic and Steam platforms” in a separate announcement. Interestingly, next week’s game is also a mystery title. Mystery titles on Epic Games Store generally mean the free game is a high profile release, so keep an eye on it once NBA 2K21‘s free window expires on May 27th. If you’re looking to buy something on EGS, their Mega Sale is also going on right now. Players can also claim a coupon that will take $10 off any title that is $15 or more, even if that title is already discounted.