These include acquiring loot through specific means, rerolling and more. 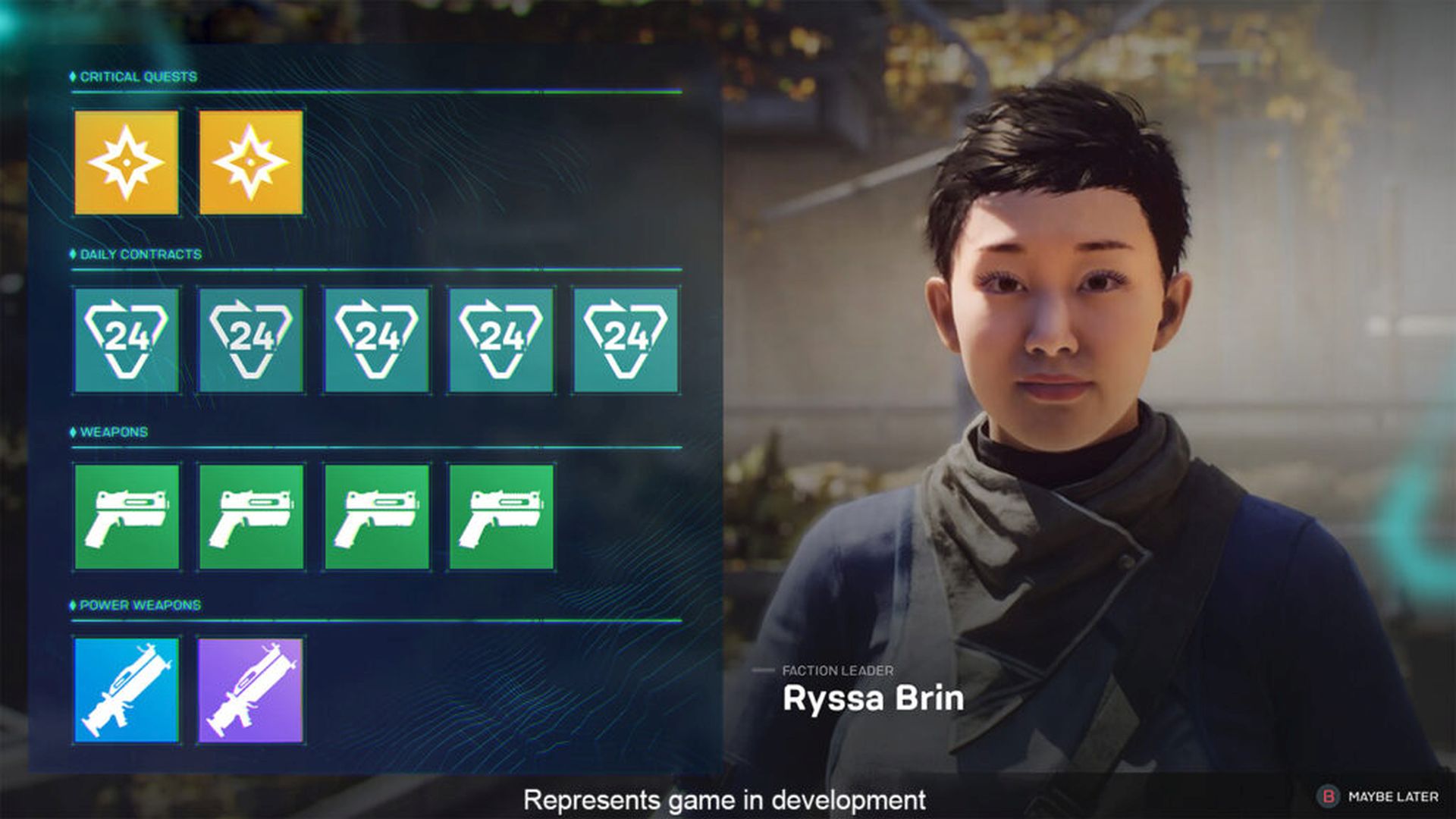 BioWare’s Anthem released last year to quite the mixed reaction and the developer’s support only became more middling as the months passed. To revive the experience, the development team had undertaken the process of reworking the game entirely. A recent blog post by studio director Christian Dailey outlines the goals that the development team has for loot.

This includes an increased frequency of loot drops; improvements to all items; and “strategic value” for all loot varieties as players progress. There will also be loot that can be purchased through specific means like unique loot tables, quests and specialist vendors. Being able to reroll and level up items is also cited as a goal.

Some of the cooler sounding changes include loot being revealed and usable immediately upon obtaining it along with “Rare” foes that offer a “burst of loot all at once.” Players will also be able to check their equipment sheet from anywhere and it’s now more detailed. If that weren’t enough, items will have a “budget” for inscriptions based on their Power and Rarity so better loot is more about obtaining certain bonuses rather than hitting the cap on all of them.

It all sounds very promising, though again, the revamp is still early in the works. Stay tuned for more updates in the meantime.