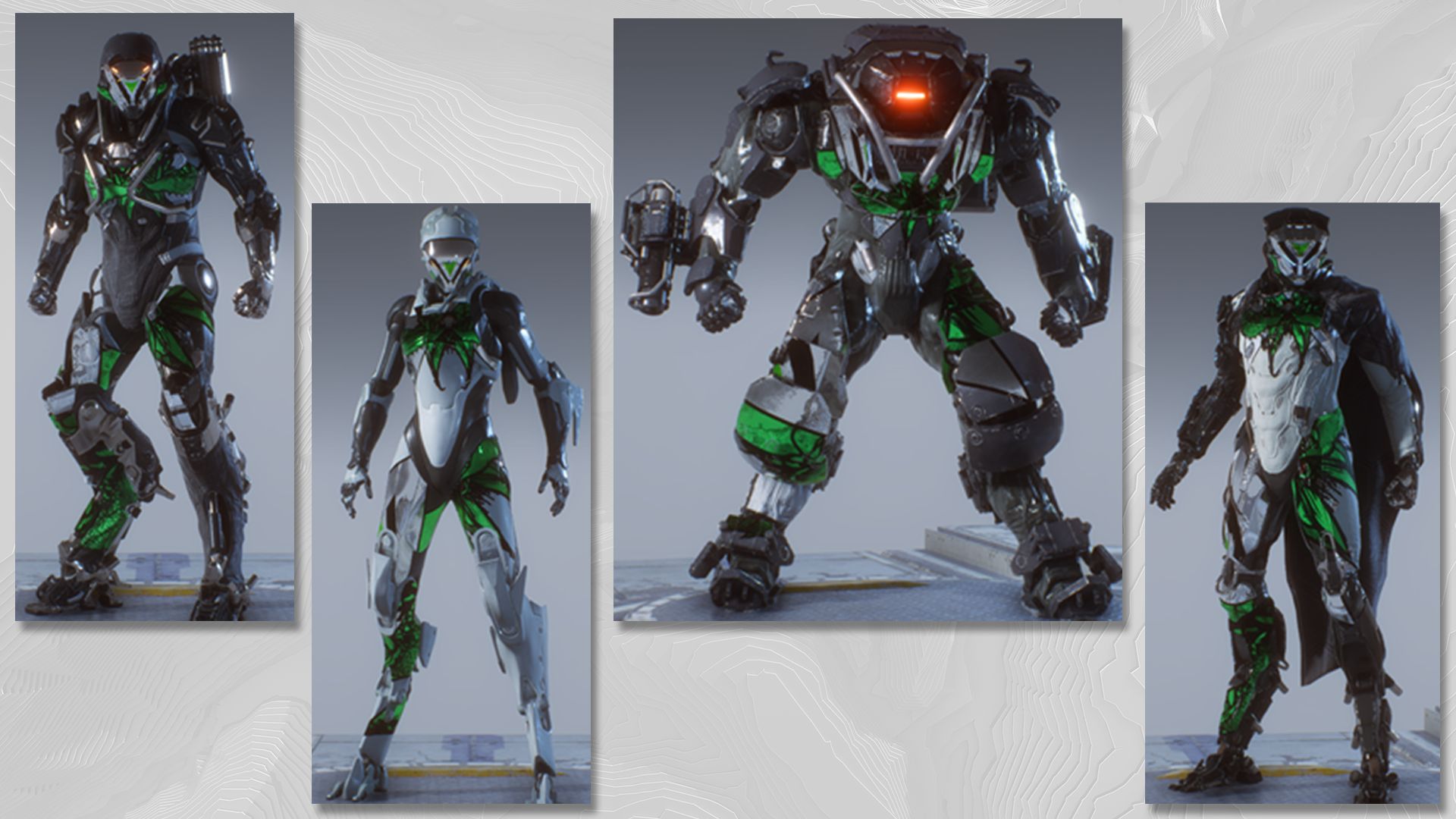 BioWare’s VIP access demo for Anthem went live last Friday, and suffice it to say that there were issues. Both the developer and publisher EA worked to get a majority of them resolved. However, major problems like the “infinite loading” screen bug still persist (head here to find a potential workaround for the same).

In a separate blog update though, BioWare’s head of live service Chad Robertson clarified that there were no server capacity issues. “To ensure stability, we intended to manage our servers to match the player population as it grew,” he said. “Overall, we had excess capacity prepared for population increases, and continue to do so.” That being said, he added, “What’s important is that all parts of the game work as designed to meet players’ needs, and that did not happen in the opening hours.”

The development team identified three primary areas for problems – platform connections, entitlements (players with specific entitlements couldn’t access the demo, for instance), and the previously mentioned “infinite loading” screen bug. Robertson noted, “We saw this only in isolated cases during internal testing and believed it was resolved. Unfortunately, the problem is exacerbated in the real-world where differences with player’s ISPs and home networks introduce new behavior.”

Robertson outlined what the developer was doing to fix issues and thanked players for their support. “We appreciate everyone’s patience and sincerely apologize for those who have had issues getting into the game.” To further reward those who took part in the VIP access demo, Robertson revealed that a free vinyl would be provided to players. This is in addition to the previously confirmed blue vinyl for participants.

Anthem has another demo going live on February 1st, which will be available to players on Xbox One, PS4, and PC for free. The full game is out on February 22nd.