Anthem Won’t Have Item Trading, Weapons With Rare Abilities Not Included At Launch 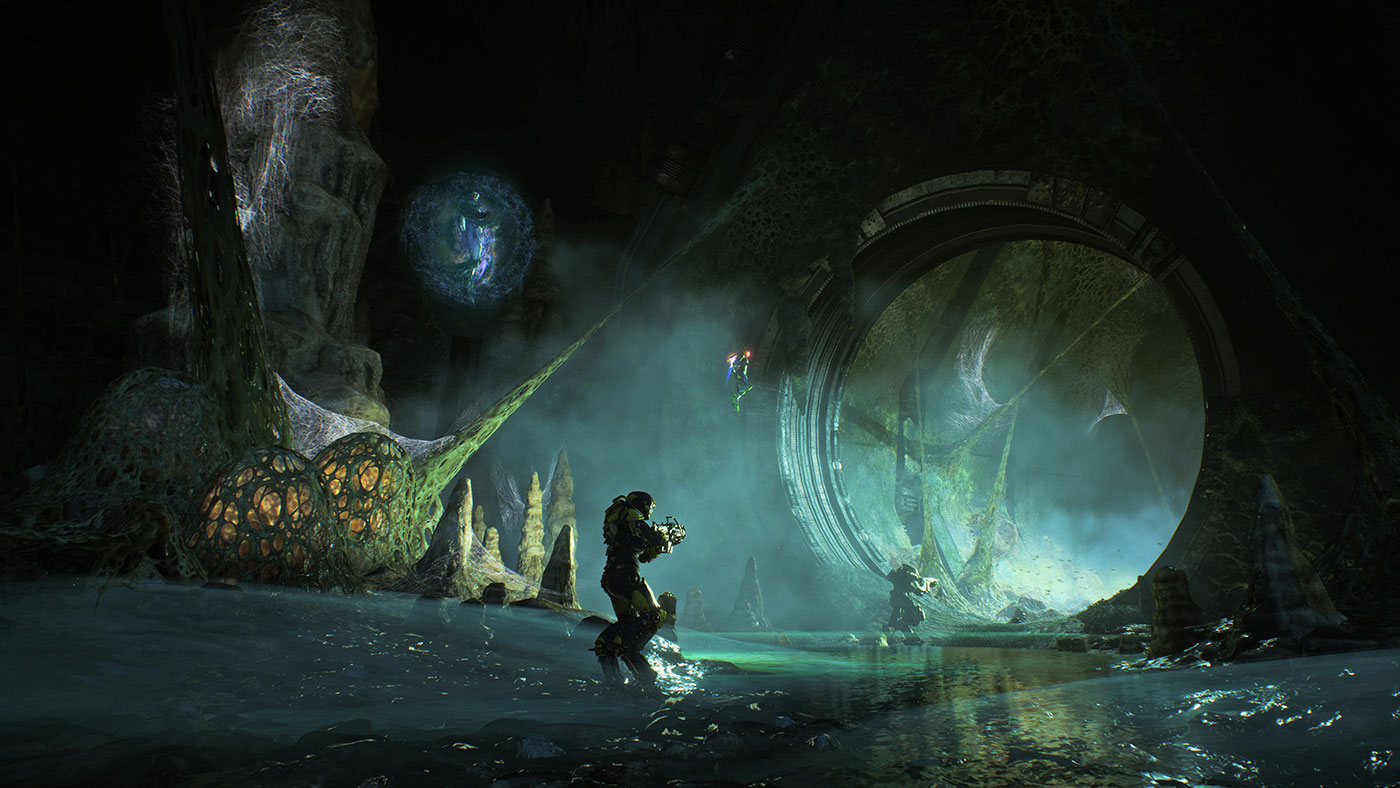 Anthem’s prospective community has had a great deal about questions about various aspects of the game and how they will work, and BioWare has been doing excellent work of answering these questions across several outlets. Recently, Mark Darrah, executive producer on the upcoming shared world shooter, took to Twitter to once again answer a bunch of queries from fans.

Notably, Darrah mentioned that there will be no item trading in the game, which means that if you’re playing with a particular exosuit equipped, you won’t be able to trade loot that you pick up for another exosuit. Mostly, according to Darrah, players will get loot for the Javelin exosuit that they’re playing with, though loot for other exosuits might also be rewarded in uncommon cases.

Darrah also mentioned that loot drops that give weapons rare abilities isn’t something that will be included in the game at launch, though he did also add that it’s “not impossible”- so we might get to see that featured in the game eventually. Additionally, Darrah was also asked if players can command others playing in their group to basically do nothing so that they can do the entire mission themselves, to which he responded by saying that it wasn’t possible in the game.

Darrah also spoke a bit about cosmetic changes you can make to your exosuits, mentioning that you can set up your own colour combos for the look of your suit, and can, additionally, even use your own colours for the Legion of Dawn skins.

Anthem launches on February 22, 2019, for the PS4, Xbox One, and PC- head here to get details on how you can play it earlier than that, though. The game recently finished alpha development.

No trading. Most loot drops will be for the Javelin you are currently using but you will get others at a lower rate https://t.co/aOhhsxtDdN

Not at launch. Not impossible https://t.co/E9ZtUlyHNE

No you can’t do that https://t.co/buZ0HoE4eS

You can setup your own colours https://t.co/tB9fgp69Wj