Set in the Portal universe, the free playable short releases on March 1st and walks you through the Steam Deck's controls and features. 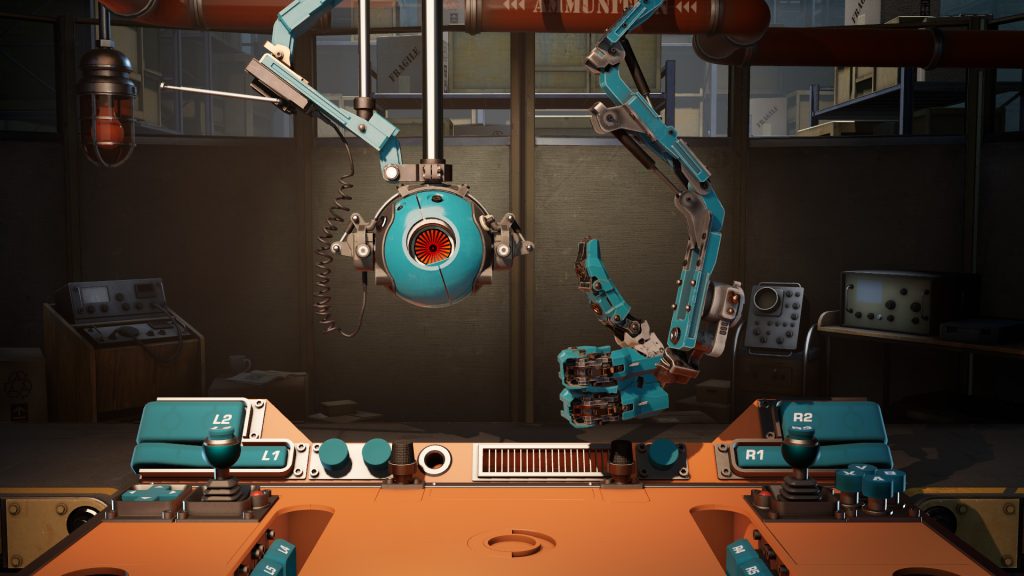 With the Steam Deck now being available worldwide, Valve has announced a new, free short developed for the platform – Aperture Desk Job. Set in the same universe as the Portal series, it sees the player as a product inspector who sits. A lot. Check out the trailer below.

Fashioned as a reimagining of walking simulators, the short is focused on walking players through the Steam Deck’s controls and features. It’s intriguing and the story behind it seems to tie in well with the Portal series. There’s also the innate hilarity of simply sitting and observing as things go wrong.

Aperture Desk Job will be coming to Steam Deck on March 1st but it’s also being made available on PC via Steam. Its store listing makes sure to clarify that this is not a sequel to Portal. A Steam Deck is recommended for playing it while the minimum requirements include an Intel Core i5-7500 or AMD Ryzen 5 1600, 12 GB of RAM, GeForce GTX 1060 or Radeon RX 580 with 6 GB VRAM and 4 GB of space.