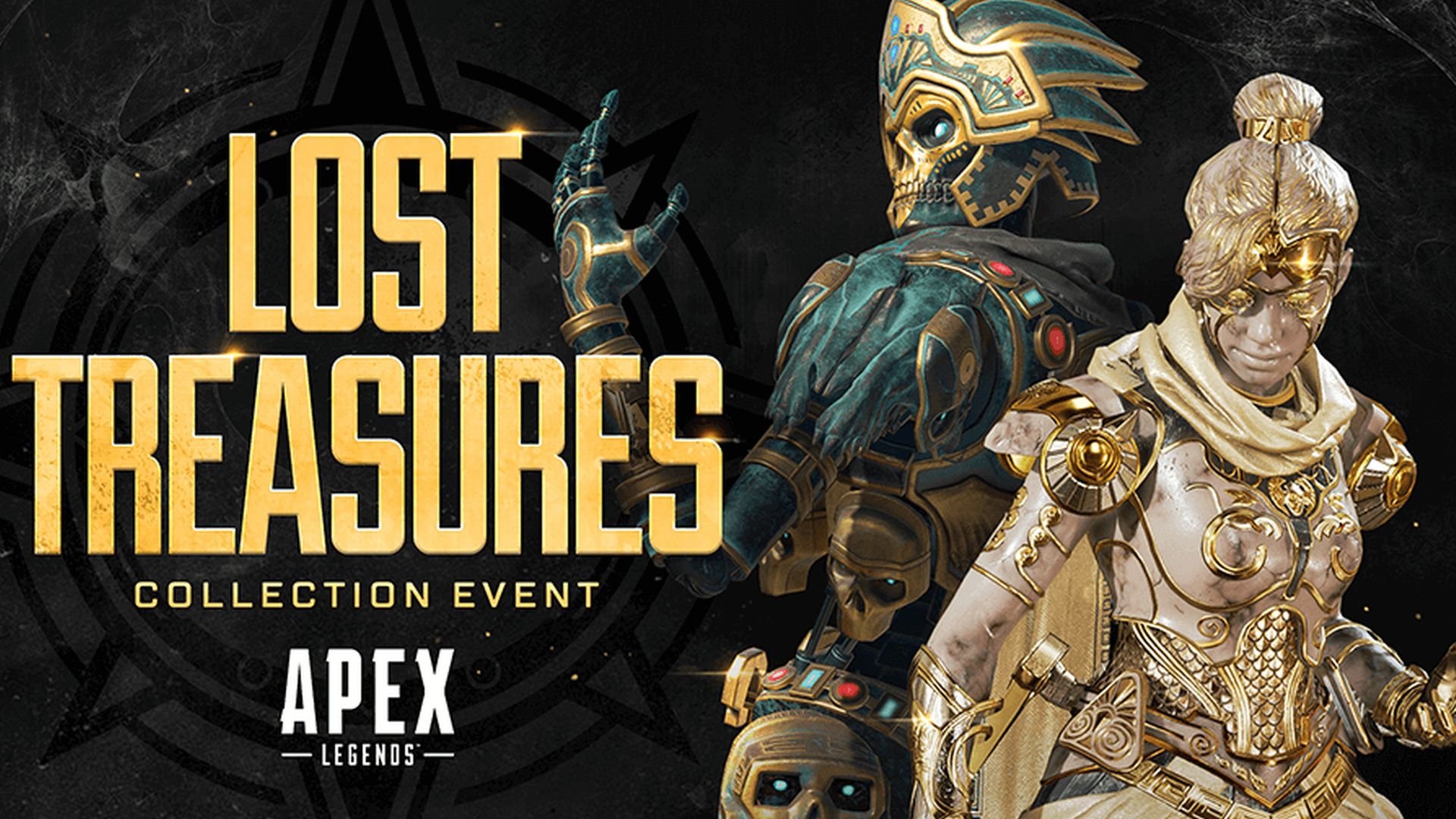 The latest Collection Event for Apex Legends begins later today with Lost Treasures. Along with a new-ish Limited Time Mode, Armed and Dangerous Evolved, there’s a new Town Takeover organized by Crypto. It’s called Crypto’s Maproom and allows you to see the location of nearby enemy squads.

The Lost Treasures Collection Event will also feature some new cosmetics to unlock, including an Heirloom Weapon for Mirage. In terms of gameplay changes, several updates are being made to Legends like Lifelife, Octane and Revenant. Lifeline’s passive, for instance, now allows her to revive teammates using D.O.C. It will also deploy a shield to block any incoming damage.

Octane’s Stim now increases sprinting speed by 10 percent and also removes any effects impairing movement. Players can also double jump in mid-air after using his Launch Pad along with changing directions more easily. Check out the full patch notes here. The event will be going live at 8 AM PDT today.