Equipped with two modes, the Havoc can be an assault rifle or a hitscan beam sniper. 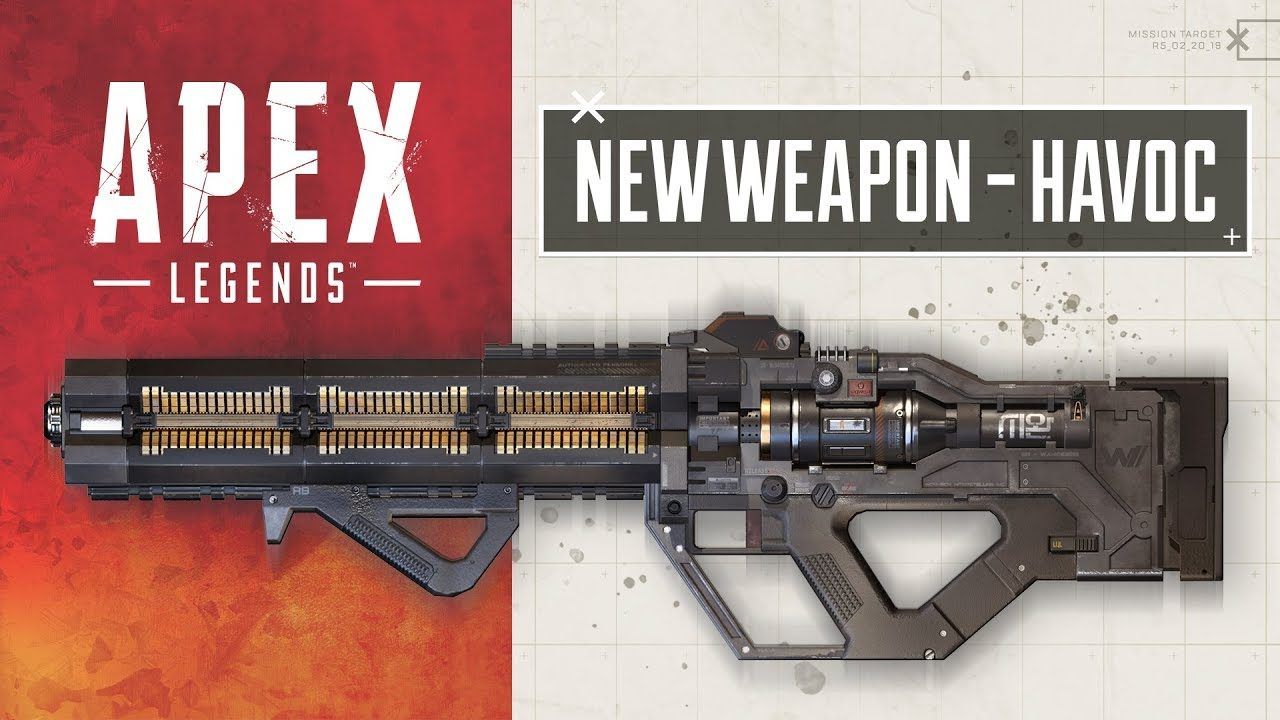 It’s not the L-Star or the Devotion. No, Apex Legends’ newest gun Havoc is something else entirely, and it’s currently live. As observed in the recent teaser, it’s an Energy weapon, and thus of course requires Energy ammo to use. However, its two fire modes offer completely different ways to take down opponents.

When using the Turbocharger, the auto-fire charge delay is removed, which makes it a much faster firing assault rifle. Then there’s the Selectfire Receiver, which converts the Havoc into a hitscan beam that needs to be charged. The payoff is worth it though, since it can be fired over much larger distances.

Right off the bat, the Havoc seems like a more than competent assault rifle and sniper rolled into one. More content will be coming to Apex Legends in March with its first Battle Pass, but new Legends are also in the works. Recent datamining may have revealed who those Legends are, while also hinting at upcoming modes.