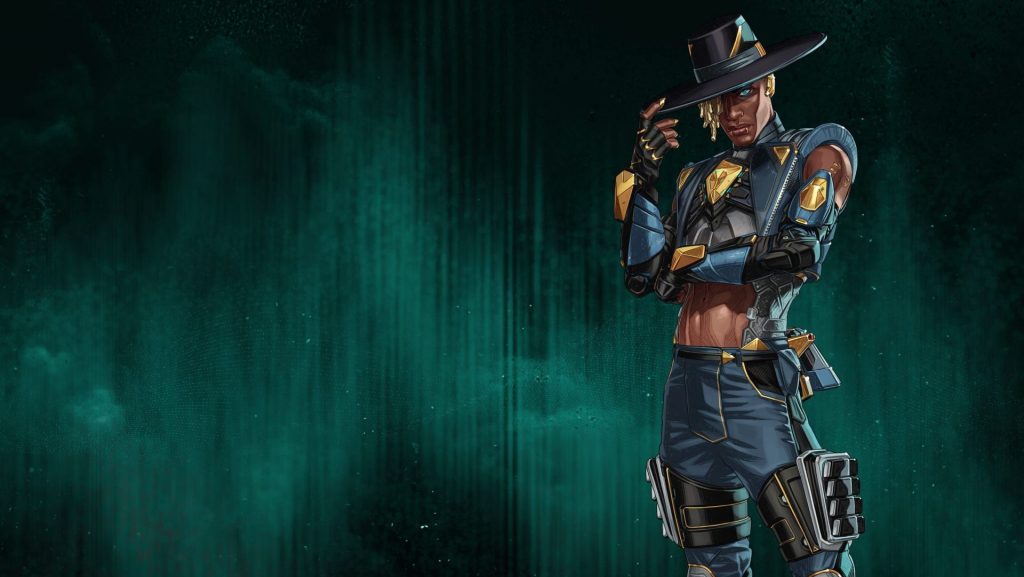 Respawn Entertainment dropped a new lore trailer for Apex Legends, introducing Seer, the next upcoming Legend. It also confirmed that Season 10: Emergence would start on August 3rd with the launch trailer coming at EA Play Live. Check out Seer’s backstory below.

Seer is described as spotting opportunities “that other Legends might miss” and seizing them “in the most beautiful way he can.” His kit consists of microdrones and an “artist’s eye” but we’ll see more of it in action later this week. Along with a new Legend, Season 10 will update the World’s Edge map with some “major changes.” A new LMG, the Rampage designed by Rampart, is also being introduced.

Ranked Arenas are also inbound, allowing players to climb up the ranks to Apex Predator in the recently added 3v3 mode. A new battle pass and the Emergence Pack with an exclusive skin for Seer will also be added with the season’s launch. Stay tuned for more details in the coming weeks.

EA Play Live takes place on July 22nd at 10 AM PT and features titles like Lost in Random and Battlefield 2042. The rumored Dead Space remake by Motive Studios is also reportedly being revealed.