An issue where players moved slowly after revives should also be fixed. 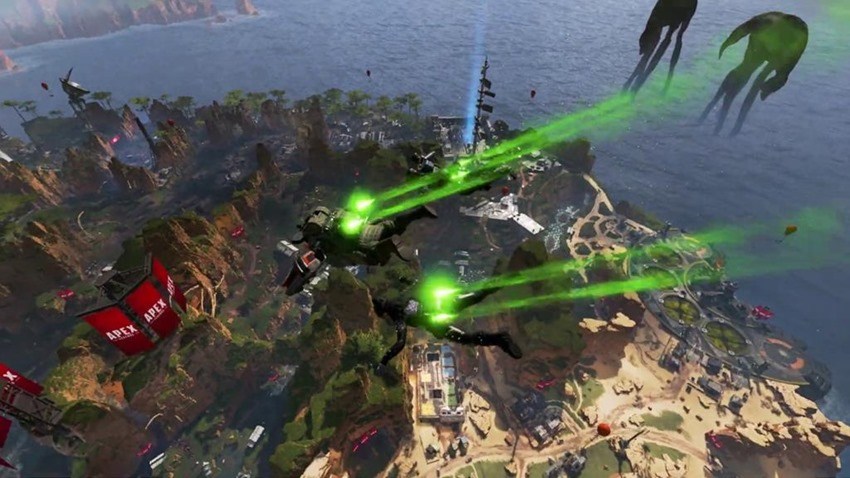 Respawn Entertainment’s second update for its free to play battle royale title Apex Legends is now available. Don’t expect any massive changes – this update mainly addresses performance issues and crashes that occur from certain instances. For instance, those on PS4 who saw issues caused by GPU hangs or crashes from pressing a button early in the load process should see those resolved.

Fixes for issues on all platforms include one where players moved slowly after revives; Mirage’s ability causing crashes; and Gibraltar’s Epic skins causing crashes on Xbox One. All of these issues should be addressed with this update. It’s not much, but it should certainly make the current experience even smoother.

More content seems to be on the way though. Dataminers have unveiled files pertaining to new Legends and a Survival mode involving NPC hosts and kill replays. Additional squad options for up to 24 players and vehicles also seem to be coming, though Respawn has yet to officially confirm the same.