That should be a welcome relief to developers. 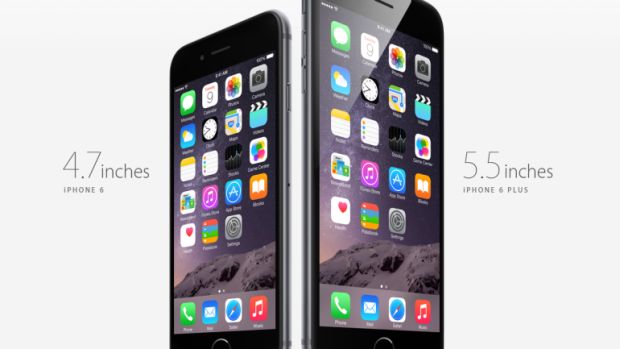 Apple’s iOS platforms may be some of the most popular and leading platforms for video games worldwide, for both, developers and consumers, but a lot of the policies governing the App Store, and all apps sold on it, are relics of an older age- such as the app size restriction, which mandated that no app on the App Store can be larger than 2GB.

Today, Apple relaxed that restriction, with the new maximum file size per app being 4GB. Which is still hardly close to as big as the 25GB on Nintendo’s Wii U, or 50GB on PS4 or Xbox One, but it’s a start.

“The size limit of an app package submitted through iTunes Connect has increased from 2 GB to 4 GB, so you can include more media in your submission and provide a more complete, rich user experience upon installation. Please keep in mind that this change does not affect the cellular network delivery size limit of 100 MB,” Apple’s new app guidelines read.

For comparison, the Nintendo 3DS allows games and apps as big as 8GB; the PS Vita, on the other hand, had a restriction of a maximum of 4GB per game, which was lifted last year with the release of Borderlands 2.

This should come as welcome news to game makers as well, particularly the ambitious ones like Square Enix, who have expressed displeasure at the app size limit in the past before.