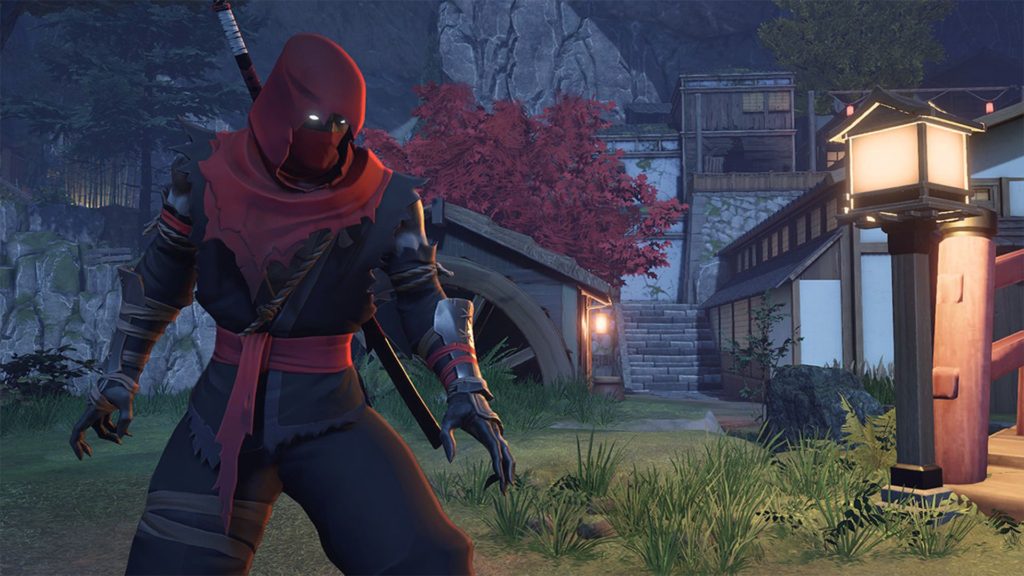 Kicking off the Guerrilla Collective, Lince Works showcased new gameplay for its stealth action title Aragami 2. It provides a better look at some of the core changes, like being able to freely double jump, dash, hang from ledges and walls in the environment and much more. Check it out below.

Given that stealth is your greatest ally, it’s important to observe the environment and use whatever tools are available, like special props for contextual kills. Shadow Powers from the first game return while some new ones have also been added. Whenever combat is necessary, the player will rely on agile movement and quickness to gain the advantage.

It also seems that players can deplete the stamina meter for enemies and set up executions a la Sekiro: Shadows Die Twice. Overall, the Aragami 2 is looking solid and a big improvement over the original in numerous ways. It’s currently slated to release on September 17th for Xbox Series X/S, Xbox One, PS4, PS5 and PC.