Posted By Shubhankar Parijat | On 22nd, Oct. 2019 Under Article, Interviews

Recently, Piccolo Studio announced Arise: A Simple Story, a game that immediately captured the attention of many not just because of how beautiful it looks, but also because of its fascinating premise. The narrative-driven adventure is looking to offer up an emotional story, and also has the option for some interesting co-op play, and with its launch not too far away, interest in it is high. We recently sent across some of our questions about the game to its developers, and our conversation with game director Alexis Corominas revealed some interesting insights into the game. Read our interview below. 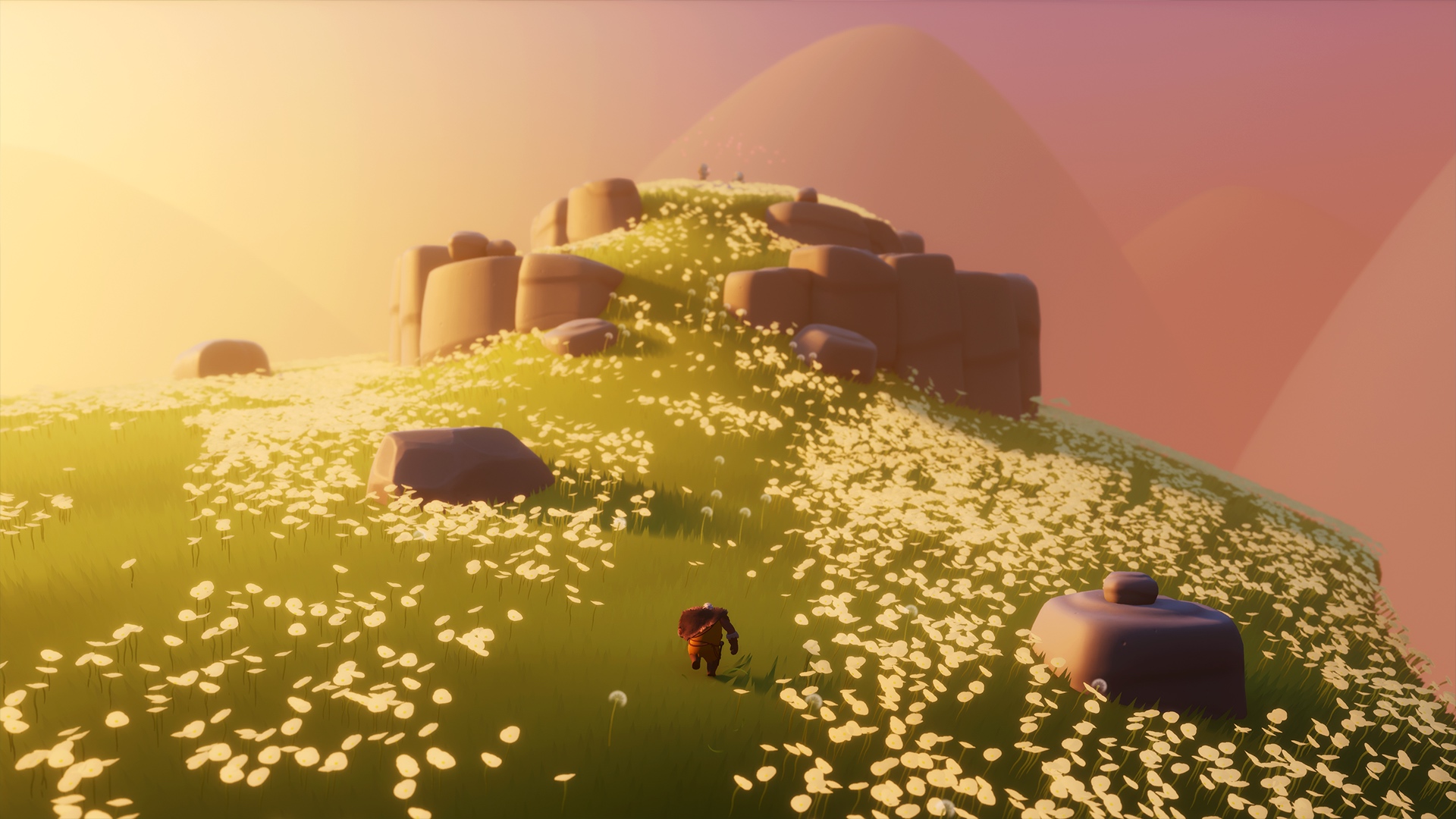 "We were inspired by some concepts in Journey, mostly art direction and overall pace, but as a game we are very different in many aspects."

Arise gives off some pretty significant Journey vibes- was that game something you consciously looked at for inspiration? Are there any games that served as influences for Arise?

The launch of Journey opened a door to a type of game (and a type of studio) that was not noticed by a large audience before.

We were inspired by some concepts in Journey, mostly art direction and overall pace, but as a game we are very different in many aspects. In terms of experience we are closer to games like Brothers: A Tale of Two Sons, that employed two sticks for the gameplay, and Inside that uses the environments to communicate emotions. They are all games with strong personalities that have that “X factor” that makes them unique, and we think Arise has that in common with them.

In terms of music and art direction, we were also inspired by Studio Ghibli films. Actually the name of our studio, Piccolo, as well as denoting the size of our small studio, comes from a character in the film Porco Rosso.

How will the time-bending mechanics work from a gameplay point of view? Are they tied to puzzles or traversal?

The whole game is tied to the time mechanics, which makes sense when you’re telling the story of an old man that is recalling the highlights of his life.

explore the world with the left stick, and explore time with the right stick. Every chapter places you in a different time lapse and environment, and you can freely move the time back and forth. The challenges are a mix of exploring time, space, and platforming.

What happens in every chapter, and the kind of changes that time produces in the environment, are so diverse and creative that you are constantly surprised and using the controls in a different way.

What do you play at and how do you play evolves with the story – in Arise everything is tied together.

It seems like Arise is going to put a lot of emphasis on environmental storytelling, as the players’ environments shift alongside the nature of the story. Is that primarily how you’re looking to weave the game’s narrative, or are you also going for much more direct ways to tell your story?

Yes, environmental storytelling is very important in Arise, it plays a big role in putting you in the right mood at every step of the story. But there’s a clear, understandable story that is told through other elements that you find along the road.

Arise tells a universal tale, one that depicts the roller coaster that is life. The hero is an ordinary man, he could be any of us, and the story is not a complex plot, there are no dialogues, no words at all. This is why the subtitle is “A Simple Story”, because everyone will understand what we are talking about. Ultimately, it’s all about basic emotions that all human beings can relate to: joy, sadness, melancholy, excitement, love, hope…

How important is Arise’s music going to be in terms of contributing to the storytelling? David Garcia’s scores in previous games have certainly played a huge role- can we expect something similar in Arise?

Sure, music in Arise plays the same role as the environment, it underlines the different emotions of the story. David García has done something very special with the music, because we have a beautiful main theme that is constantly adapting to the different moods of the journey, from a tender lullaby to a mysterious and dark tune.

We are giving the full OST of the game as a bonus for pre-orders, which is an awesome gift. If you hear the complete OST once you have played the game, it’s as if you were still there, playing it: gameplay, story, and music are totally intertwined. 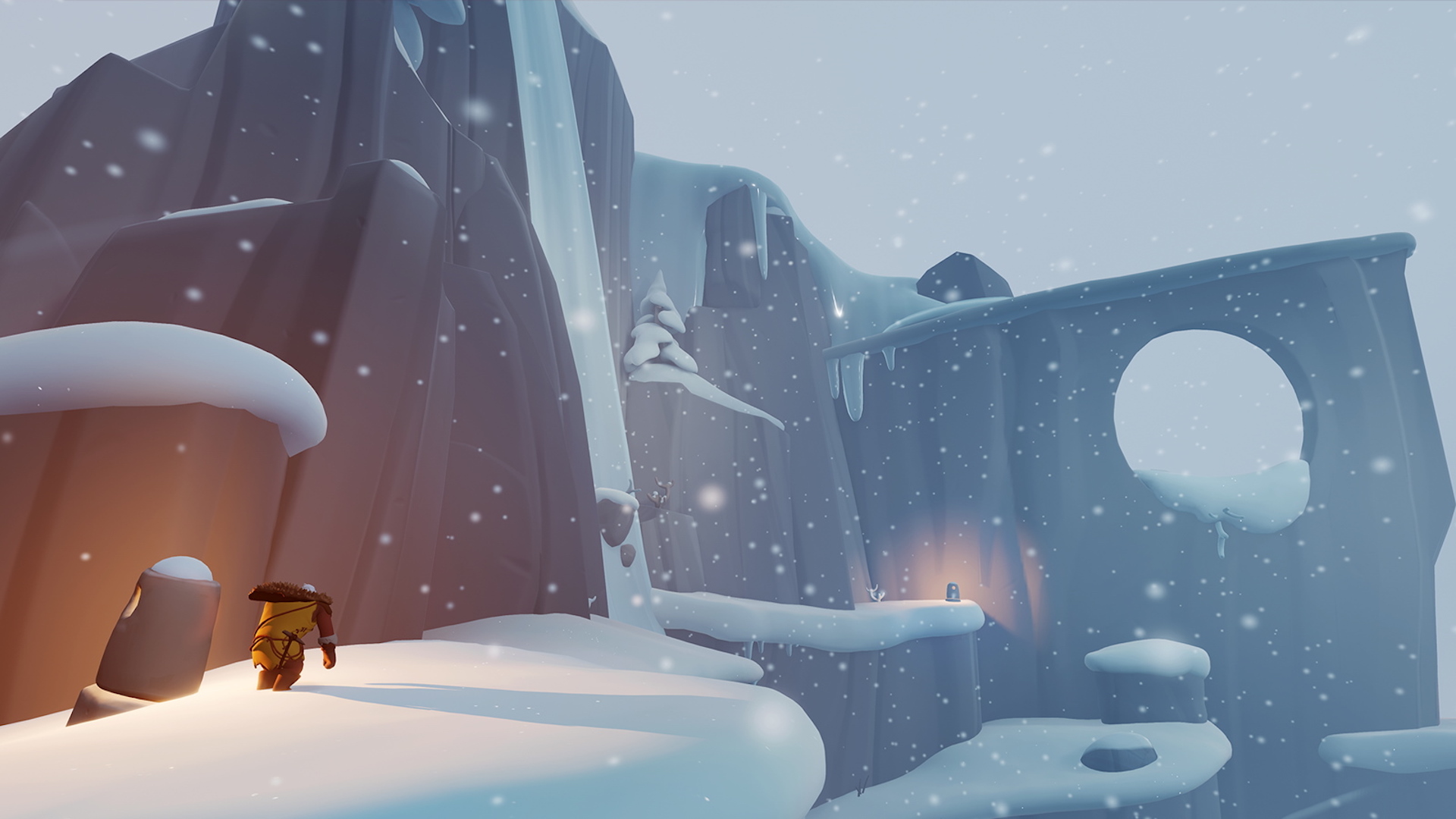 "Arise is a story about life, love, loss… it’s the story of a lifetime, so it makes sense that you can play it with the ones you love."

Can you tell us how co-op works in the game?

Arise is a story about life, love, loss… it’s the story of a lifetime, so it makes sense that you can play it with the ones you love.

It’s a mode that forces players to communicate because the actions of both participants are equally important, so they really have the feeling of overcoming challenges together.

My wife plays now and then but she’s not a hardcore gamer. She loves watching me play story driven games, but I would love it even more if we could play together. There aren’t many local coop games out there to play with your loved one, be it your mate, daughter or grandpa. In Arise, the second player has a more relaxed, laid back experience, suited for the kind of players you would love to play with and never found the right game to do so.

Also, being a game about life and emotions, it’s a lot more powerful if you play with someone you love at your side. I’m eager to see reactions of couples that have played the game together.

Roughly how long will an average playthrough of Arise be?

For most players, the journey should take between 5-6 hours for the main story. There are also collectibles to be found and hunting them all down might take some more time.

The interesting things about the collectibles is that they expand on the main story. I’m not going to reveal what it is that you find, but we believe it is  good value for your effort.

That being said, when you build an emotional journey, you can’t rate it in terms of quantity, but it is all about quality, so we preferred to stick to what is crucial and memorable, so we actually cut some content that didn’t work well with the overall flow.

Of course, we would love to!

The Nintendo Switch looks like a great fit for our game. But in terms of hardware, and compared to the PS4 and Xbox One, it’s less powerful and therefore some sacrifices will have to be made.

Arise may not be as demanding as other games in terms of textures and geometry, but we have intensive post-processing effects and real-time lighting. Also, shifting back and forth through time impacts the world in different ways, and sometimes it takes a lot of CPU processing. This is because you have the full environment changing, we’re talking about hundreds of things moving at the same time.

Some great games have had average ports to the Switch, and that’s something we wouldn’t want to happen to Arise. We are estimating how to port it in the best possible way.

Being a studio keen on story driven games, it’s essential that you can pace how everything flows. Shortening loading times is a great way to control your narrative. And even more, it gives you more freedom to explore different ways to tell a story, because you can have access to a lot more content to be used on the fly. The more content you can access, the more tools you have at your disposal. 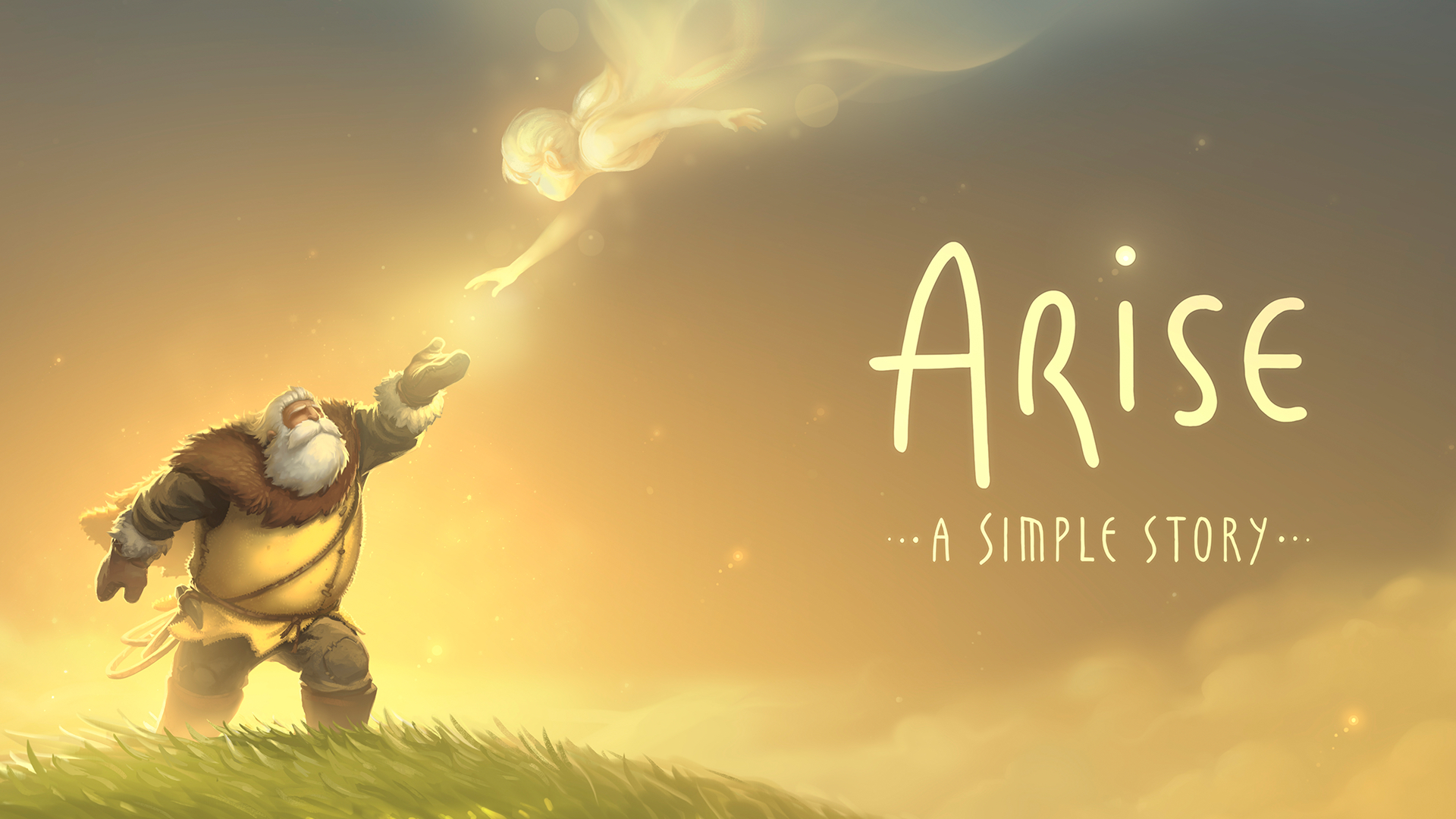 "Being a studio keen on story driven games, it’s essential that you can pace how everything flows. Shortening loading times is a great way to control your narrative."

It would have been great to have it for Arise! We had some cool ideas that couldn’t be implemented with the current console generation, because they were too CPU intensive. More CPU performance equals to more creative freedom.

As a studio we think on the ideas first, and sometimes hardware limitations shrink those ideas. The less we have to shrink them, the better.

Again, we value technology as a ladder that helps us reach our goals. The bigger the ladder, the higher the goals we can achieve. We are eager to start working with new  development kits.

It’s great news for small and medium sized studios, because you can instantly offer your content to a broader audience. And from a player perspective it is also great, of course, most of my games are digital purchases, and I would love to have them available on a new console from day one.

This is the thing I’m personally more excited about, more than raw processing numbers. More memory or more CPU at the end is a quantitative improvement, while the Haptic enabled controllers sound like the kind of qualitative step forward that can offer new ways of interaction with the player, it opens a lot of doors on how to tell things.

I want to try it and experiment with it ASAP!