“None of us were expecting this,” says the teaser trailer. 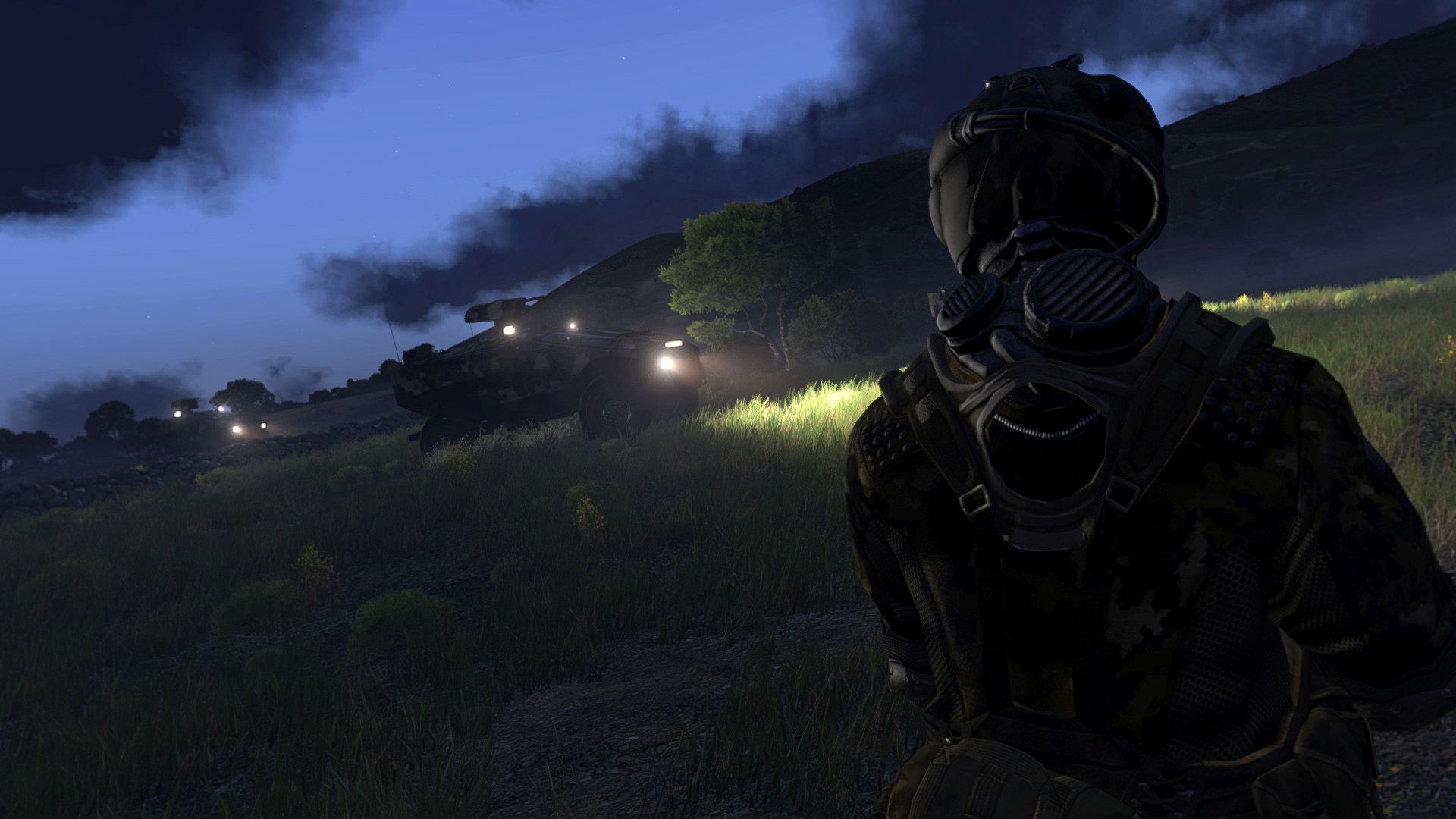 Even amid all the reveals and teases leading up to E3 2019, to say nothing of the show itself, Bohemia Interactive has something up its sleeve for ARMA 3. The studio recently released a teaser for a new expansion, with a full reveal coming on May 23rd. Check it out for yourself below.

The teaser itself notes that “none of us were expecting this”, while the video’s description talks about some kind of “Emergency Alert” that advises one to “go inside immediately, close all doors and windows.” Could this expansion bring hazardous weather systems? Some crazy battle royale mode? A sequel to ARMA 3 Karts? It’s hard to say, but we’ll be keeping an eye out this Thursday for more details.

ARMA 3 is currently available for PC. It first launched in September 2013, less than six years ago, but has seen numerous DLC packs and updates since then. The latest was in December 2018 with the addition of Warlords missions, in which two teams battle to control the enemy’s base, capturing AI-controlled sectors along the way.