Army of Two: The Devil’s Cartel Gets 8 New Explosive Screenshots

Salem and Rios return in another bullet-filled adventure.

And now for Visceral Games’ other high stakes, action-packed shooter. Army of Two: The Devil’s Cartel centers on our two favourite anti-heroes Salem and Rios as they take on the La Guadaña cartel. Because things blow up awesomely, bless the lord and pass the ammunition. The game will be on Frostbite 2, which is a first for the series, and release on PS3, PC and Xbox 360 on March 26th 2013 in North America and March 29th 2013 in Europe.

Meanwhile, Visceral has released a few new screenshots of the game, depicting shielded combat, close quarters fighting, turrents and of course, lots of ultra-violence via explosions and machine guns. Check out the screens below and let us know what you think about the game’s look in the comments. 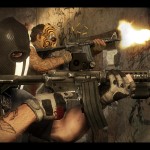 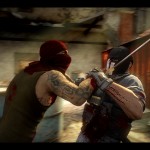 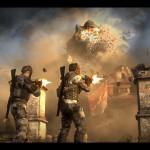 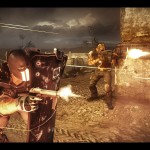 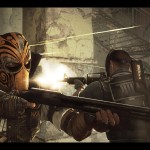 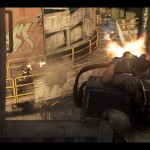 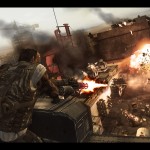 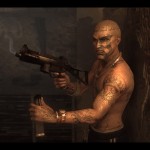 And if that’s not enough, check out the below gameplay walkthrough to find out just how much sweeter the bloodshed looks when it’s in motion.