Travel to a new location, filled with ominous environments and threats. 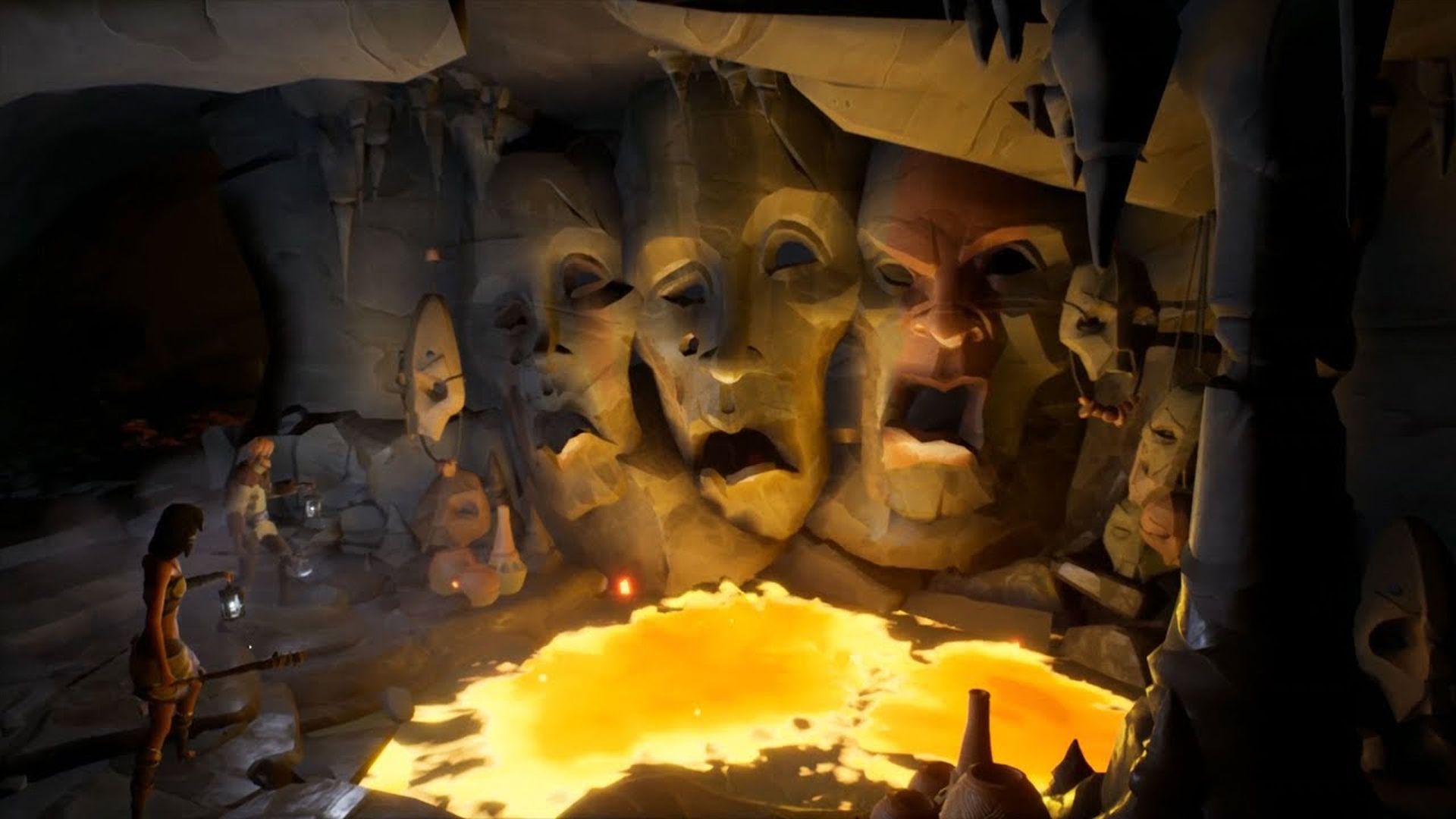 A44’s Souls-like Ashen is getting some new DLC tomorrow on Xbox One and the Epic Games Store with Nightstorm Isle. The plot sees you traveling to a new location with a mother seeking her lost daughter. Of course, beyond the shores of ash lie a number of new challenges to face. Check out the trailer below.

Along with some new locations, including one with dozens of masks hanging ominously, Nightstorm Isle will also add some new enemies. There are winding caverns, fiery pits and of course, the usual foes that will pop out of nowhere to attack. This should all be familiar territory for Souls fans.

Ashen released last year for Xbox One and PC via the Epic Games Store and garnered quite a bit of acclaim for its take on the formula. It will hit GOG and Steam in December but that’s not all. Nintendo Switch and PS4 players can also get in on the action this Winter. Stay tuned for more details and check out our review for the game here.