Ashen Runs At Native 4K On Xbox One X

Other exact tech specifications haven't yet been nailed down, though. 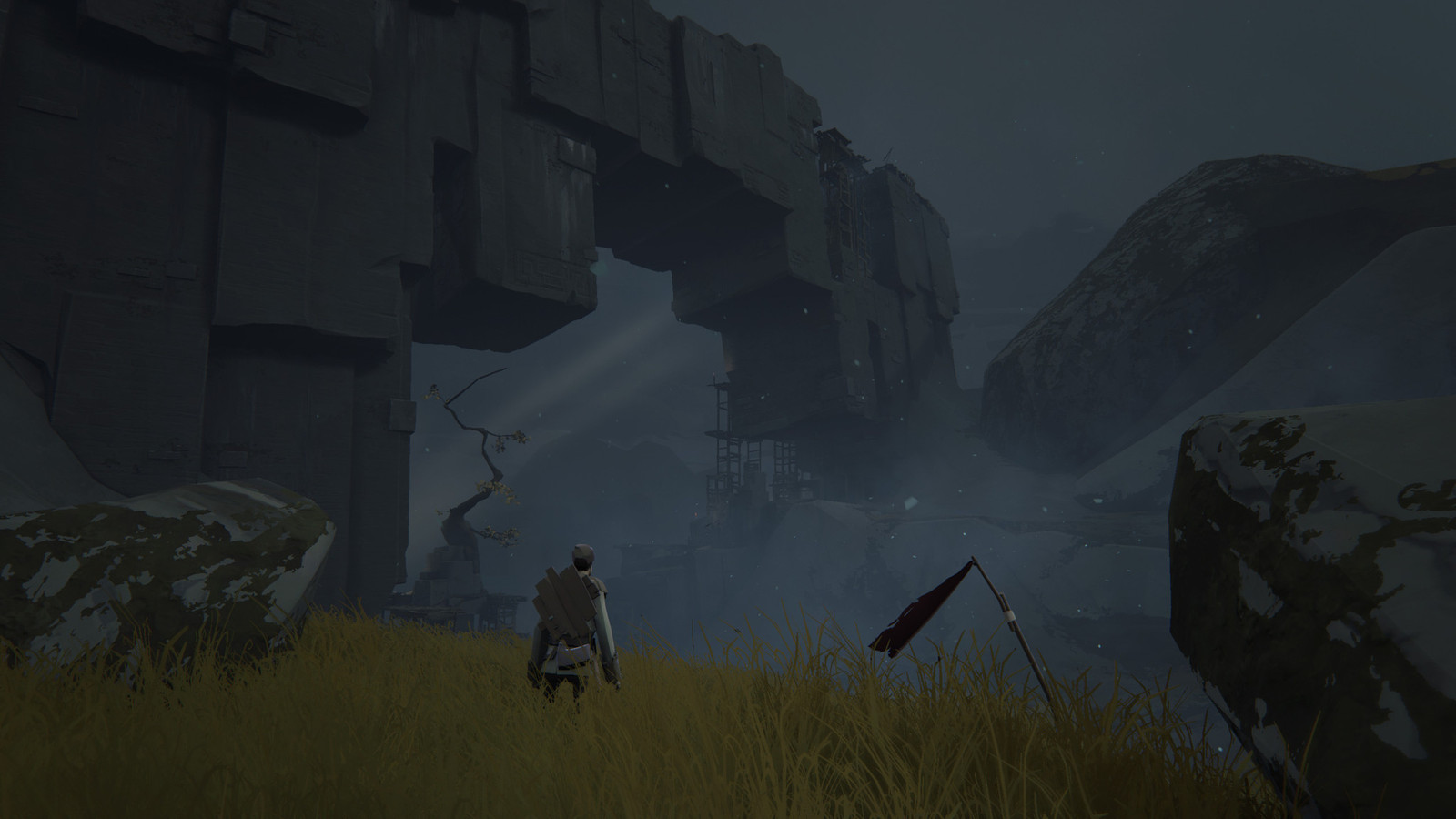 Ashen is one of the most interesting new indie titles coming up on the Xbox One in the near future, and its attractive visual palette certainly has done a great deal to garner attention and excitement for the game. The team at Aurora44, though, has ambitions beyond just the visuals’ artistic aspects as well, since they also look set to be utilizing the Xbox One X’s added capabilities over the base console.

We recently sat down for an interview with Aurora44’s Derek Bradley, who’s also Ashen’s creative director, and we asked him about whether or not the game would be receiving Xbox One X support. Bradley told us that the game would run at a native 4K on the Xbox One X, but did not talk about any other details, saying that everything other than the resolution is stuff that hasn’t yet been nailed down.

“Ashen on Xbox One X runs at native 4K,” Bradley told GamingBolt. “However, we don’t have final numbers for this just yet as we continue to optimize.” Apparently, that’s true for the game’s base Xbox One version as well. Target resolution and frame-rate for Ashen on the base Xbox One remain undecided right now. “We haven’t locked these numbers down just yet,” Bradley said.

We also asked Bradley if he had any thoughts in particular on the extra power the Xbox One X is afforded by its high end GPU, and if Ashen benefits from it in any way. And while his response was a little too general, his remarks on it were certainly very positive. “It is great fun to play Ashen at 4k on the Xbox One X,” he said. “I would highly recommend it!”

If you’re wondering if there’s any way to play Ashen on play on something other than an Xbox One or PC, sadly, that doesn’t seem to be the case for now. The developers have no plans for bringing the game over to either the PS4 or the Switch. On the Xbox One and PC, it’s primed for launch some time this year, but a more specific release date hasn’t yet been announced.