Aspyr Media has announced that it'll be acquiring RPG specialist studio Beamdog, which was established by former BioWare vets. 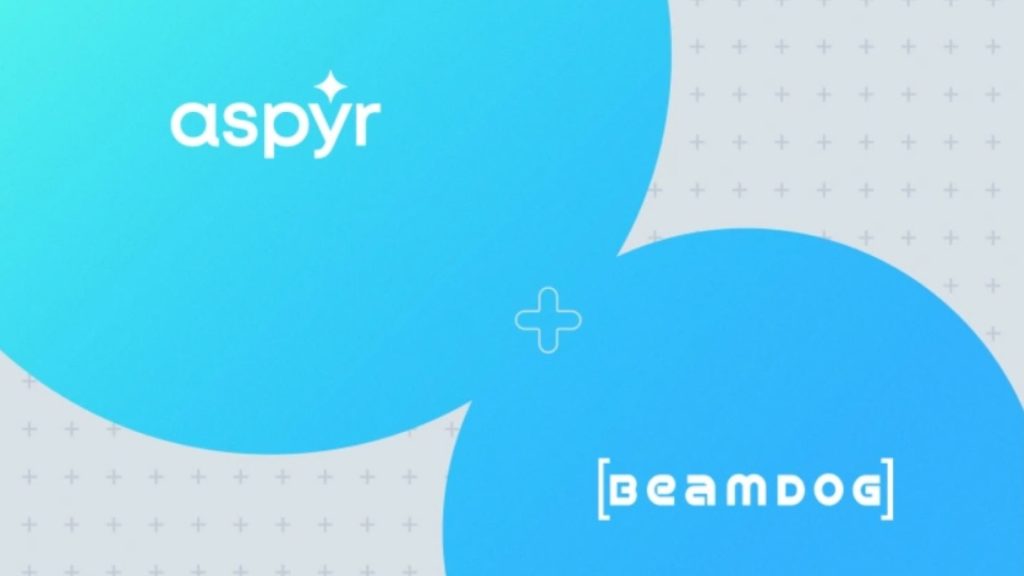 Old-school RPG fans should be familiar with the works of the video game studio Beamdog – a studio co-founded by former BioWare vets – who have been responsible for remastering and re-releasing classic BioWare and Interplay RPGs such as Baldur’s Gate, Planescape Torment, Neverwinter, and a few others.

With publishers and software giants snagging studios up with some frequency, it seems, Aspyr Media – itself owned by Embracer Group – is also interested in taking part in the acquisitions race, as they recently announced that they will be acquiring Beamdog.

As per the agreement, Beamdog will retain its independence within Aspyr after the acquisition. In a statement, the CEO of Beamdog Trent Oster said: “Beamdog can now focus our talent, efforts, and imagination on building the great games we want to play while properly looking after established fan-favorite RPGs. Beamdog’s first original IP is a fun-filled start to our studio’s next chapter.”