Inspired by 80s cartoons, the fantasy rogue-lite title launches with one episode and four heroes on the Epic Games Store for $30. 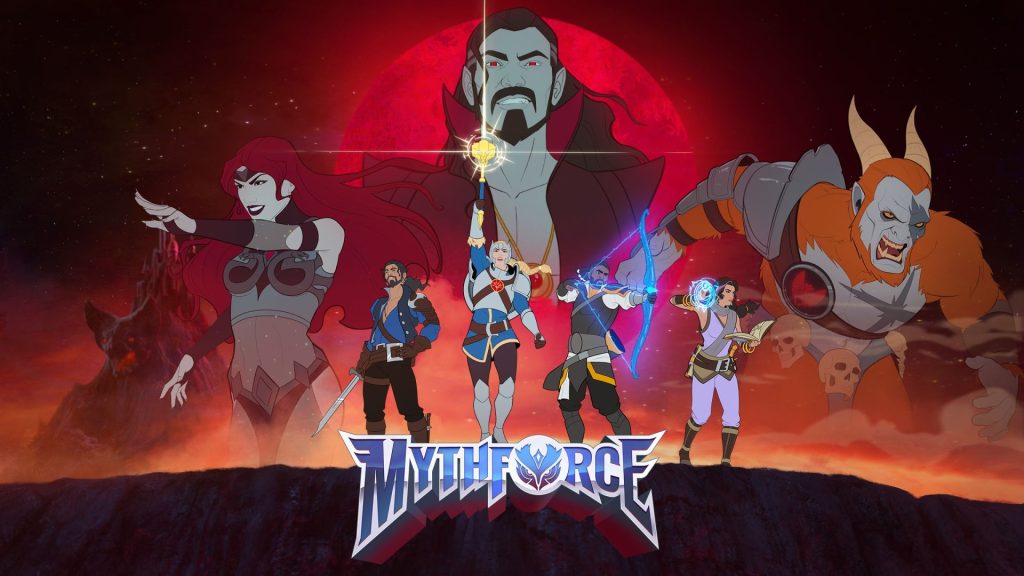 Baldur’s Gate: Enhanced Edition developer Beamdog has announced a brand new, original title called MythForce. Inspired by 80s cartoons (He-Man and the Masters of the Universe being the obvious one), it’s a fantasy rogue-lite dungeon crawler with first-person combat and co-op support. The first episode, Bastion of the Beastlord, releases on April 20th for early access on PC via the Epic Games Store for $30.

Check out the theme song and gameplay trailers below. Episode 1 features four playable heroes; more episodes and updates will be added throughout development. The story focuses on your merry band fighting the vampire lord, Deadalus, and his hordes of minions. Dungeons are replayable with traps, enemies and treasure placements changing with each run.

The four heroes that will be playable from the outset include Victoria the Knight, Rico the Rogue, Maggie the Mage and Hawkins the Hunter. Each possesses unique skills and up to four players can venture into dungeons together.

Beamdog CEO Trent Oster stated that, “I’m beyond excited to finally show off our team’s original work. MythForce is pure, unadulterated fun – right out of the Saturday mornings of my childhood. With a simple yet satisfying game loop, it’s a big departure from the RPG classics we’re known for, but the Beamdog DNA is evident if you know where to look.”

MythForce is currently exclusive to PC so stay tuned for more details on other platforms in the coming months.