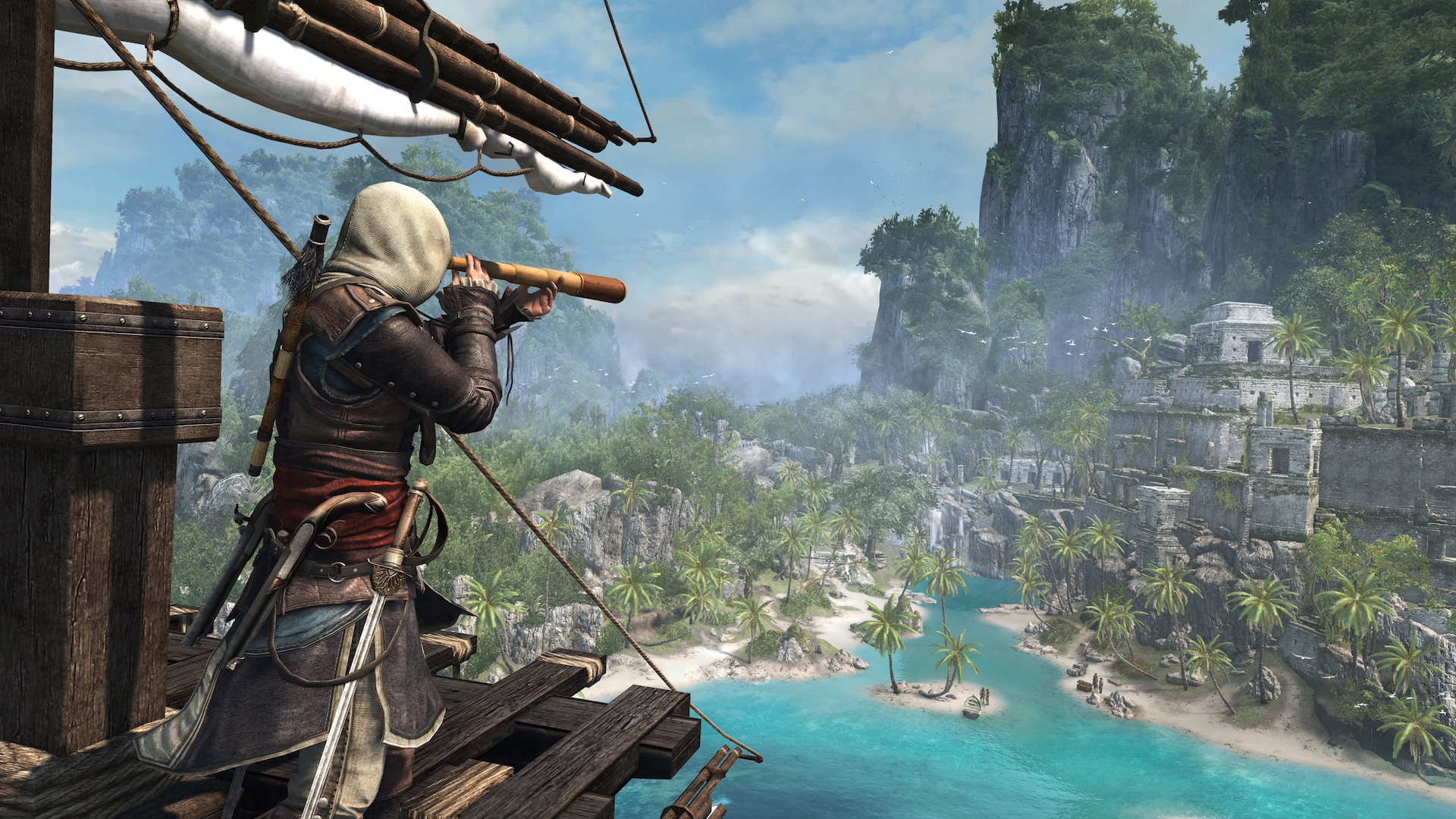 We recently got Assassin’s Creed 3 Remastered on the Switch (which also included Assassin’s Creed 3: Liberation), but it seems Ubisoft isn’t quite done yet with remastered Switch releases of its famous franchise. New developments suggest that more Assassin’s Creed game is inbound for Nintendo’s console- and this one is going to make Switch fans very happy.

Greek retailer The Console Club recently put up a listing for Assassin’s Creed 4: Black Flag and Rogue Remastered on the Switch. The listing seems to have been removed since then, but you can see a screenshot of it below (courtesy of ResetEra). The listing suggests that it’s probably going to be a single package containing both games, similar to Assassin’s Creed 3 and Liberation earlier in the year. What’s even more interesting is that Niko Partners senior analyst Daniel Ahmad (who goes by ZhugeEX on ResetEra) is also confirming it’s real.

There’s been a flurry of Nintendo-related leaks of late. Just recently, reports emerged that Overwatch might be headed to the Switch, while recent leaks have also suggested that SNK’s Terry Bogard, the protagonist of the Fatal Fury franchise, is the fourth Super Smash Bros. Ultimate DLC character. Stay tuned to GamingBolt for any and all updates. 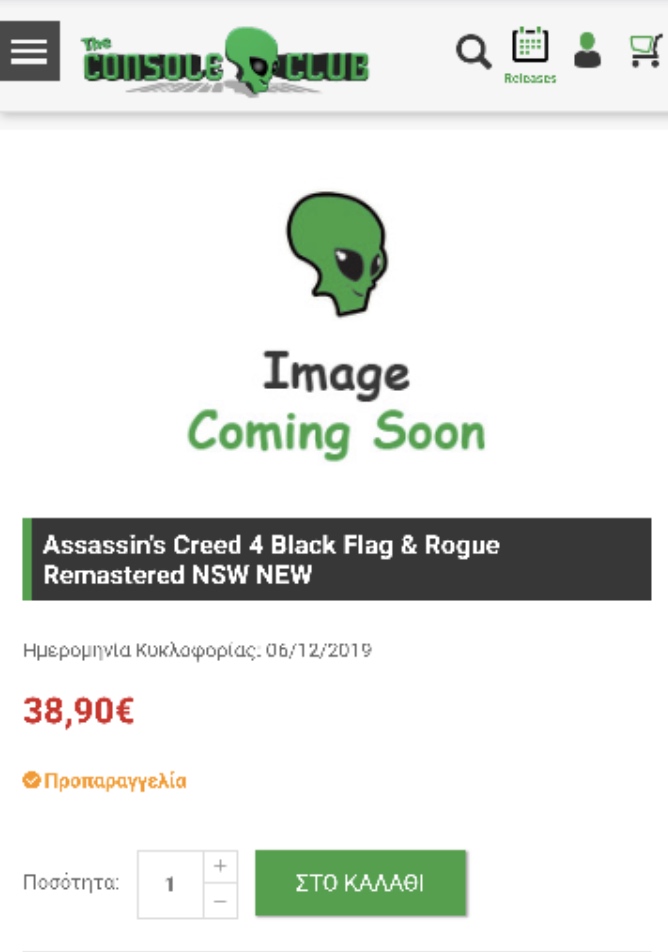