The Assassin's Creed Chronicles trilogy is free to download on PC through Ubisoft Connect, as a part of the publisher's 35th anniversary celebrations. 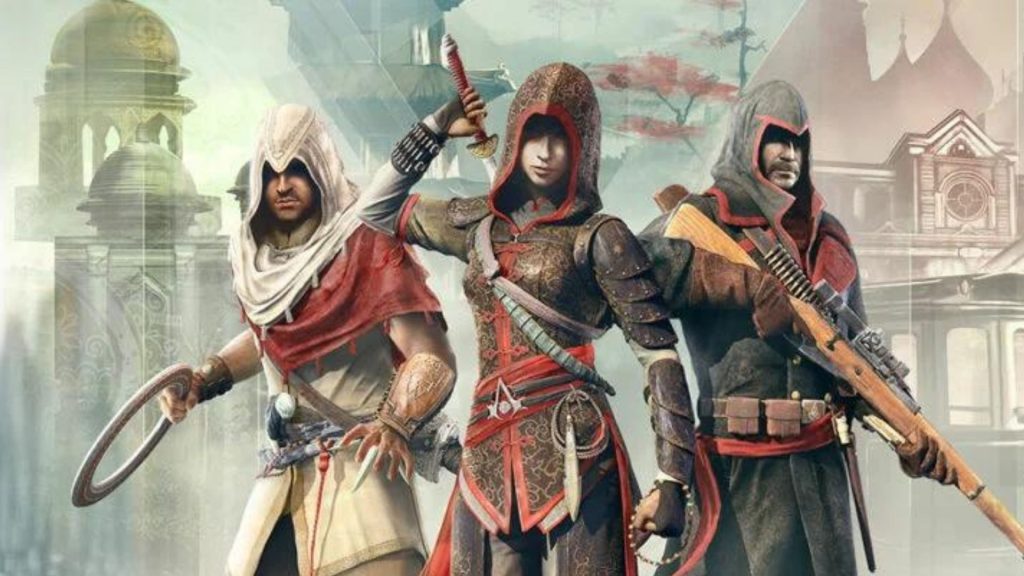 The Assassin’s Creed Chronicles trilogy is available as a free purchase for PC players on Ubisoft Connect. The offer will be valid until November 12, 10 am local time and is being given away in celebration of the French publisher’s 35th anniversary.

The Assassin’s Creed Chronicles trilogy includes games set in India, China, and Russia. While all of them are separate stories, a distinct 2.5D perspective and stylistic aesthetic unifies them. The games were relatively well received by fans of the franchise at launch, and those interested in the franchise should give them a go if the chance arises- as it has now.

The latest entry in the long-running franchise, Assassin’s Creed: Valhalla, has been a smash hit for Ubisoft, who have provided oodles of post-launch content for the game since its release, and will continue to add to it in 2022. Ubisoft aims to go the live-service route with the next entry, currently called Infinity, which will supposedly have multiple settings and semi-open world levels.