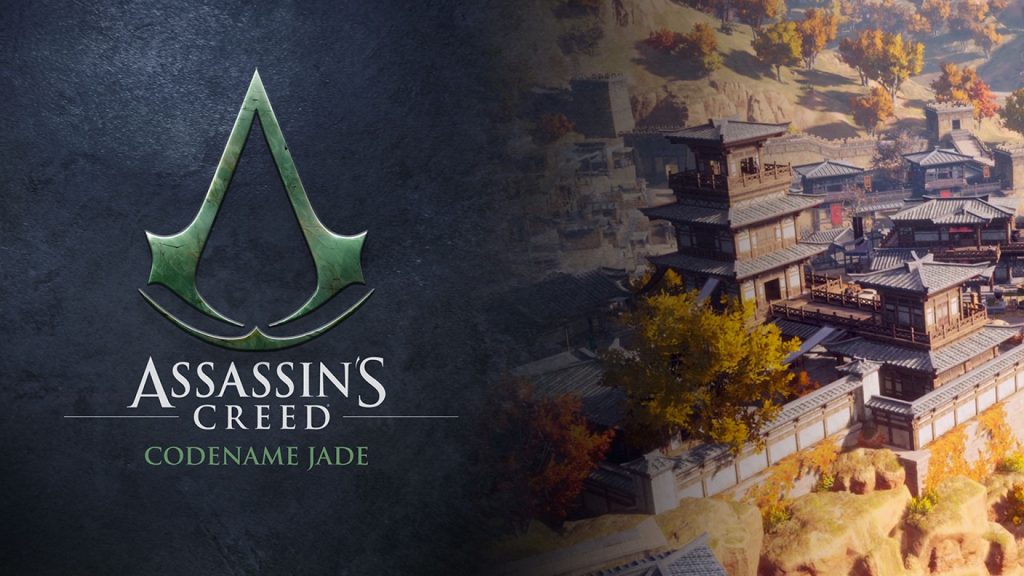 Ubisoft has announced a new Assassin’s Creed game for mobile, as the leaks claimed. Set in Ancient China, Assassin’s Creed Codename Jade will be coming to iOS and Android soon. Check out the trailer in the timestamped video below.

Being an open world game, it will allow players to parkour on the Great Wall of China, among many other Assassin’s Creed things. As its name might imply, Assassin’s Creed Codename Jade doesn’t yet have an official name. Nor does it have a release date yet.

Mirage will take place in Baghdad, and features voice acting by Shohreh Aghdashloo of The Expanse fame, who will be voicing Basim’s mentor Roshan.