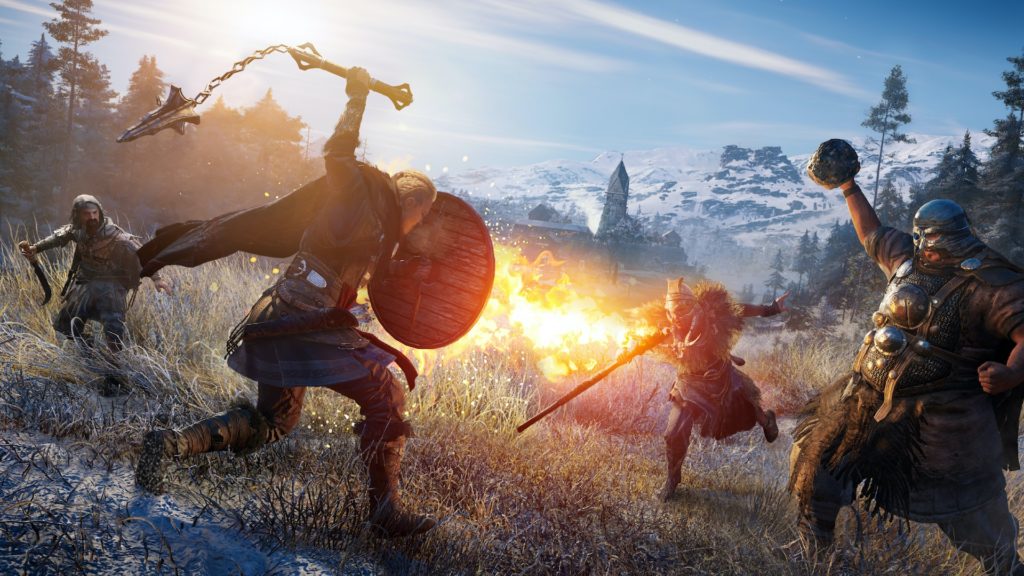 Assassin’s Creed Valhalla is a ridiculously massive game with more content than most players will ever find the time to go through entirely, but Ubisoft has, of course, kept on adding to the game in the nearly two years it’s been out. 2023 will see the launch of Assassin’s Creed Mirage though, and ahead of that, Valhalla’s post-launch support is ready to wrap up.

Ubisoft confirmed earlier this year that protagonist Eivor’s final story chapter would be added to Valhalla later this year, and the company has now provided more details on that. Called “The Last Chapter”, the content update will come in the form of a free quest arc that will wrap up the game’s story by tying off lose ends for various characters, story arcs, and more. Check out its trailer in the timestamped video below.