Ubisoft says the game will represent a technical leap for the series, also bringing improvements in animations, visuals, and more. 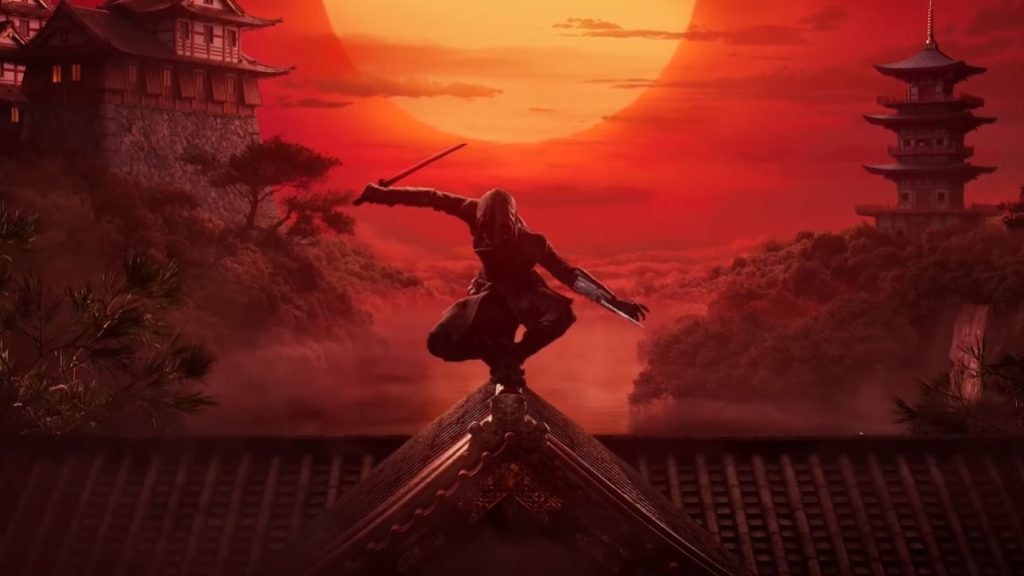 The future of Assassin’s Creed is looking more than a little interesting, with Ubisoft recently having revealed details on a number of new upcoming projects in the series. The company intends to deliver different kinds of Assassin’s Creed games going forward, having confirmed that Mirage will be a smaller and more stealth-focused game, and that Assassin’s Creed Codename HEXE isn’t going to be an RPG either.

But what about the game that’ll launch between those two? Assassin’s Creed Codename RED will be the first game to launch under the Infinity umbrella, but other than it being set in feudal Japan and starring a shinobi as a protagonist – something that’s been heavily demanded by fans for years – what else can we expect from the game?

Speaking recently to VGC, vice president executive producer of Assassin’s Creed Marc-Alexis Côté explained the Codename RED will represent a technical leap for the franchise, as the beginning of what Ubisoft is calling period three of the series. “We wanted to mark a change technologically and gameplay-wise as we’re moving to a fully next-gen – or current gen, I guess we call it – with the PS5 and the Xbox Series X,” he said.

As per Côté, Codename RED’s development team at Ubisoft Quebec is looking to create “a more dynamic world” that “evolves” around players. Some of the areas where the game is targeting improvements are visual fidelity, complexity in environments, animations, AI systems, and more.

“One of the big things that we are pushing is to have a more dynamic world, a world that evolves around you,” he said, “and we want everything that you have on yourself to evolve as you walk through this environment – to show the wear and tear – and to improve the fidelity of the experiences that we are building, pushing our animation systems further to make the game feel more realistic than ever.”

“A lot has been made about like graphical fidelity,” Côté added. “People like to compare screenshots but for me the future of the industry is not looking at those still renders but the more complex our environment becomes, the more challenging it becomes for AI… you just don’t want to have a nice looking tree or a bunch of different-looking trees.

“You want everything to be well embedded into the environment, that the environment becomes more difficult to navigate for the players and for the AIs. That’s where having mastery over our technology will help us differentiate when we come out with those games on next-gen platforms. We can leverage their power to make environments that feel organic that feel natural.”

As for when Codename RED will launch, that remains to be seen- though it seems like it might not be in the near future. VGC’s interview suggests that with RED kicking off “period three” of the Assassin’s Creed franchise, it might not launch until 2025, with the series potentially taking a year off in 2024 (which would be in line with recent leaks).

Of course, before that, Assassin’s Creed Mirage is set to launch sometime next year for PS5, Xbox Series X/S, PS4, Xbox One, PC, Stadia, and Amazon Luna.