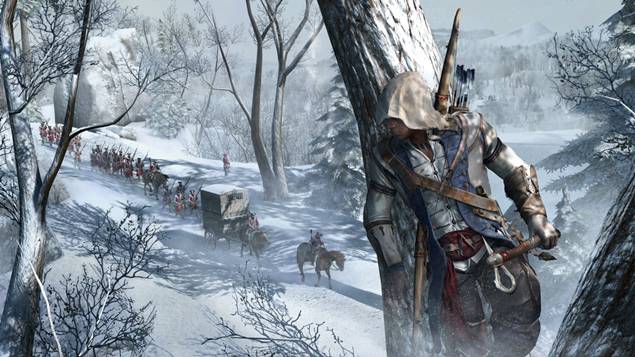 So, after all the bad news about layoffs and departures that has plagued Sony’s premier first party studio Naughty Dog recently, it appears that there might be a little bit of good news for them- Jonathan Coope, the man who has worked on the animation of games such as Mass Effect 2 and Assassin’s Creed III, has joined the folks at Naughty Dog, according to his LinkedIn profile.

This is obviously very good news- the Assassin’s Creed games in particular have always been known for their impeccable and top notch animation, and Assassin’s Creed III was no exception. If that is the kind of expertise Cooper will bring with him to Uncharted 4 or The Last of Us 2, then we’re on board.

Naughty Dog is currently working on two announced projects- The Last of Us for the PS4, and Uncharted 4, also for the PS4. Both games should be showcased at E3 next month.